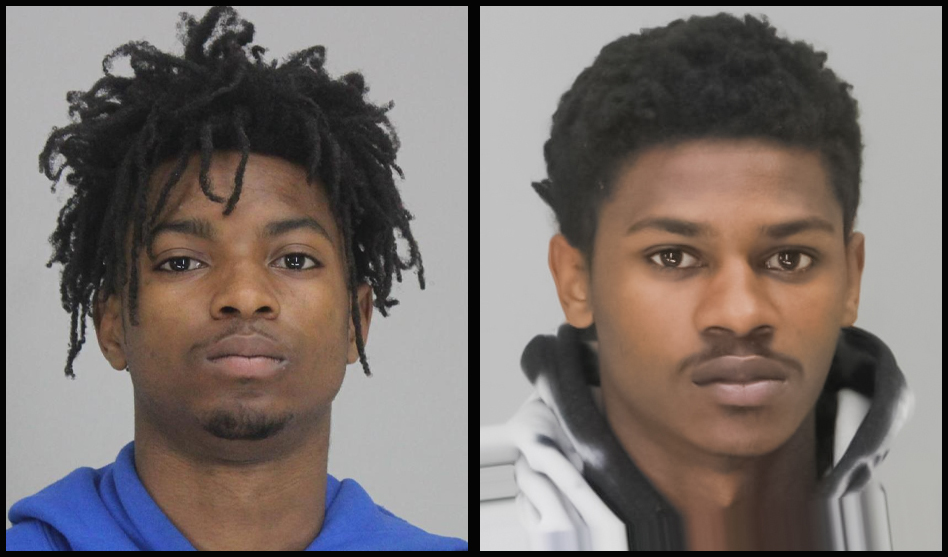 Tristin Devon Howard, left, and Qualin DaJuan Curlin have been arrested and charged with the murder of Paul Allen. 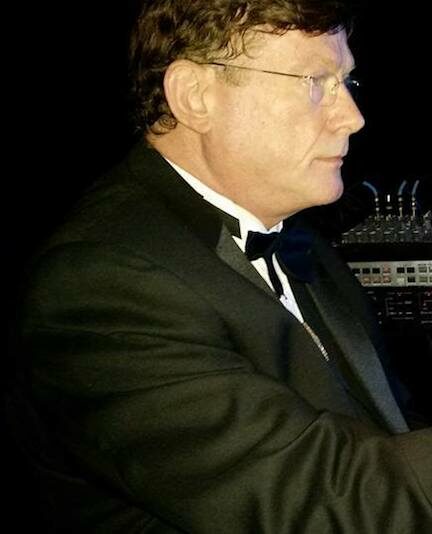 Dallas Police today (Monday, Feb. 8) announced the arrest of two teenaged suspects in connection with the Dec. 23 murder of local musician Timothy Paul Allen, a local musician well known in the LGBTQ community. Tristin Devon Howard, 17, and Qaulin Dajuan Curlin, 18, were arrested Friday, Feb. 5, by officers with the DPD Homicide Unit. As of this afternoon, the two remained in the Dallas County Jail, each charged with capital murder and each with bond set at $500,000.

Allen, 65, was found dead in his car in the 2400 block of Leath Street in West Dallas on Dec. 23. According to Dallas Police, Allen was a delivery driver and was shot Dec. 22, shortly after having made a delivery to someone at The Hamptons at Lake West apartments.

Allen played piano for years at the Hideaway, a bar that was located on Buena Vista near Fitzhugh, where he accompanied singers like Denise Lee and Liz Mikel. He also played piano for customers at Nordstrom.