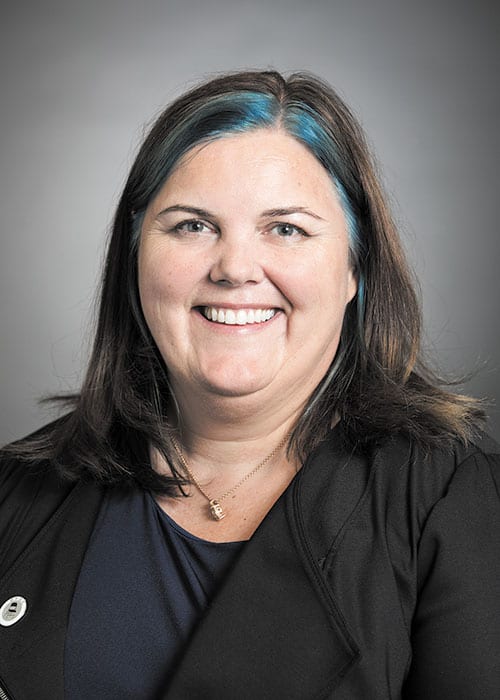 Rep. Michelle Beckley, D-Carrollton, issued a statement about the first meeting of the House Committee on Elections, which is looking into election fraud. After spending more than $2 million, Attorney General Ken Paxton has come up with little evidence of election fraud since 2015 with no cases pending from the 2020 election.

After hearing testimony, Beckley requested follow up data and information regarding the total number of convictions related to voter fraud cases dating back to 2015, as well as the complete list of active investigations and prosecutions. Her staff received the information, but not through the attorney general’s office. Instead, the only way her office was able to obtain the information was through a freedom of information request filed by the ACLY.

“According to these records, the total number of convictions related to election fraud offenses since 2015 totals twenty-nine, excluding deferred adjudication or diversion programs,” Beckley wrote in a press release. “The total number of individuals included with deferred adjudication or diversion is 74. Furthermore, there have been zero convicted cases of election fraud relating to the 2020 election and zero cases called to trial. The total annual budget authorized for the Election Fraud Section is $2,019,575.”

Beckley said she believes elections should be kept safe, secure and free from fraud, but that the amount spent investigating voter fraud is “a massively bloated overreach of government spending.”

“Texas taxpayers do not need their hard-earned dollars spent on the non-existent problem of widespread voter fraud so that Ken Paxton can play political voter suppression games,” she wrote.

A number of bills before the Legislature this session seek to make it harder to register to vote and once registered to actually cast a ballot.

“We need to reign in the power of Paxton’s Elections Fraud Section based on the evidence we have of its ineffectiveness, not on the lies perpetrated by those who would seek to suppress the vote just to stay in power,” she wrote.