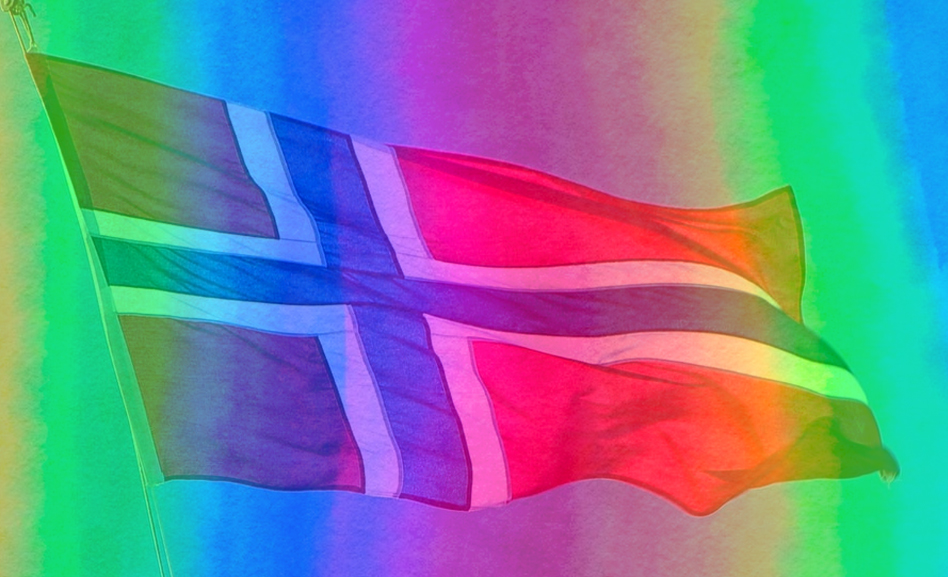 Two people were killed and eight others hospitalized with injuries in a shooting near the London Pub in Oslo, Norway’s gay district early this morning (Saturday, June 25), prompting organizers to cancel the city’s annual Pride parade that had been scheduled for later today.

According to CNN, police received multiple calls about the shooting at 1:44 a.m. and arrived on scene within minutes. Three minutes after officers arrived, they had located and arrested the suspect.

The man arrested is a Norwegian citizen originally from Iran who was “known to police” but had, until the shooting, received only “minor convictions,” according to prosecutor Christian Hatlo. He said the suspect has been charged with murder, attempted murder and terrorist acts.

According to the BBC, police consider the attack an act of extreme Islamist terrorism. BBC also reports that the suspect was known to authorities as a “suspected radicalized Islamist” who had a history of mental illness.

Norwegian Prime Minister Jonas Gahr Støre offered his condolences to the victims and their families, but stressed that although the suspect came from “an Islamist environment,” he alone is responsible for the violence, and other Muslim people should not be blamed or targeted.

Inger Kristin Haugsevje, leader of Oslo Pride,  and Inge Alexander Gjestvang , leader of the Association for Gender and Sexuality Diversity issued a joint statement saying, “We will follow the police’s recommendations and take care of each other. Warm thoughts and love go to relatives, the injured and others affected. We will soon be proud and visible again, but today we will hold and share the pride celebrations from home.”

Even though the official parade was cancelled “hundreds of people marched near the scene later in the day, shouting, ‘ We’re here, we’re queer, we won’t disappear!’”