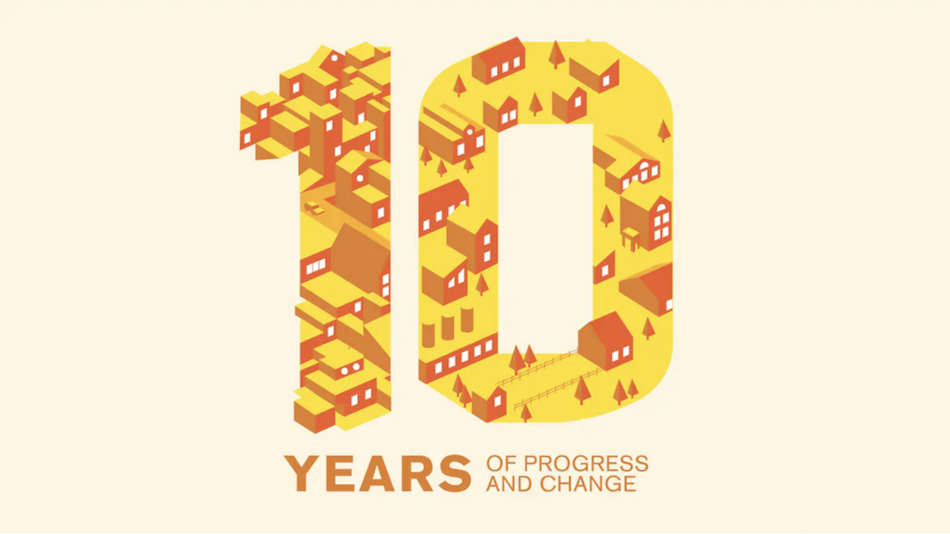 For the first time in its 10 year history, more than 100 cities rated a score of 100 on Human Rights Campaign’s Municipal Equality Index — 110 to be exact. That includes five in Texas.

In the DFW area, Arlington joined Dallas and Fort Worth with a 100 score. Among Dallas suburbs, Garland received at score of 24, Grand Prairie 36, McKinney 36, Mesquite 39, Irving 47 and Plano 64.

“I want to thank the mayor, city council members and the Administration for their work and dedication for the past eight years to ensure that Arlington is a safe and welcoming environment for everyone,” HELP Center for LGBT Health & Wellness CEO DeeJay Johannesen said. “Arlington’s perfect score is a reflection of who we are now as a city – open, supportive, and dedicated to Arlington’s diverse community.”

The categories cities are rated on include employment protection, housing and public accommodations. This year, 500 cities are included in the MEI including the 200 largest cities in the U.S., all 50 state capitals, the largest cities in each state, 25 mid-size cities that have the largest proportion of same-sex couples and 99 cities that are the home to each states two largest public universities.

Houston stands out among large cities across the country for its poor performance because it has no nondiscrimination policies at all, but somehow managed to score 76.

In addition to the three largest DFW cities, Austin and San Antonio were the other two Texas cities that scored 100.

In all, 25 Texas cities are included. States like New York or California have more cities with higher scores because basic certain nondiscrimination requires are provided by state law. But Texas is better compared to Florida. How did they do? Ten cities achieved a score of 100.