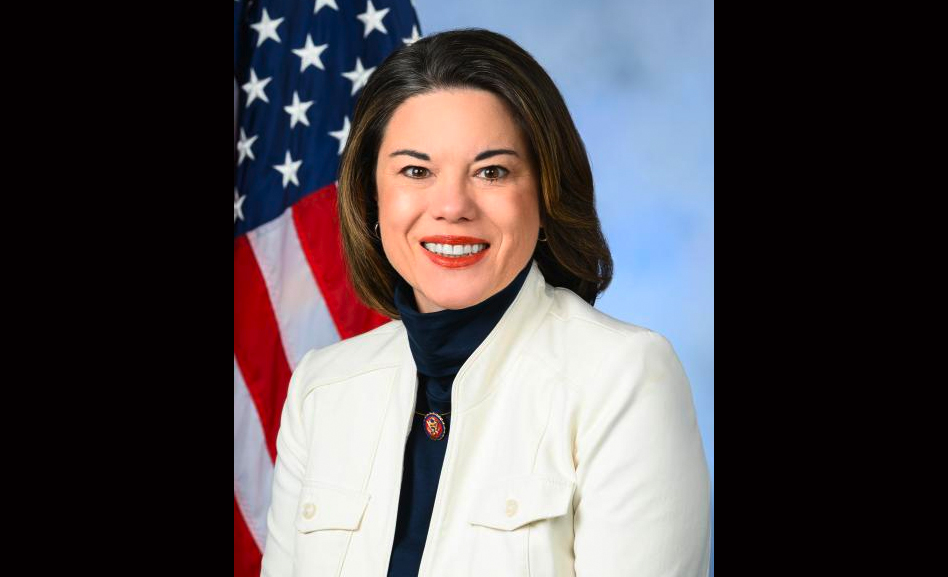 U.S. Congresswoman Angie Craig of Minnesota has won reelection holding on to her seat against a challenge from Republican Tyler Kistner, described by the Victory Fund  as an “anti-choice zealot who wants to criminalize abortion and get rid of reproductive healthcare.”

Victory Fund said Craig is a “fighter for LGBTQ rights in Congress [and] an outspoke advocate for the Respect for Marriage Act which will codify marriage equality into federal law. Before her time in Congress, Angie cited her wife and children as the motivation used to stand up against legislators who seek to take fundamental LGBTQ rights away.”