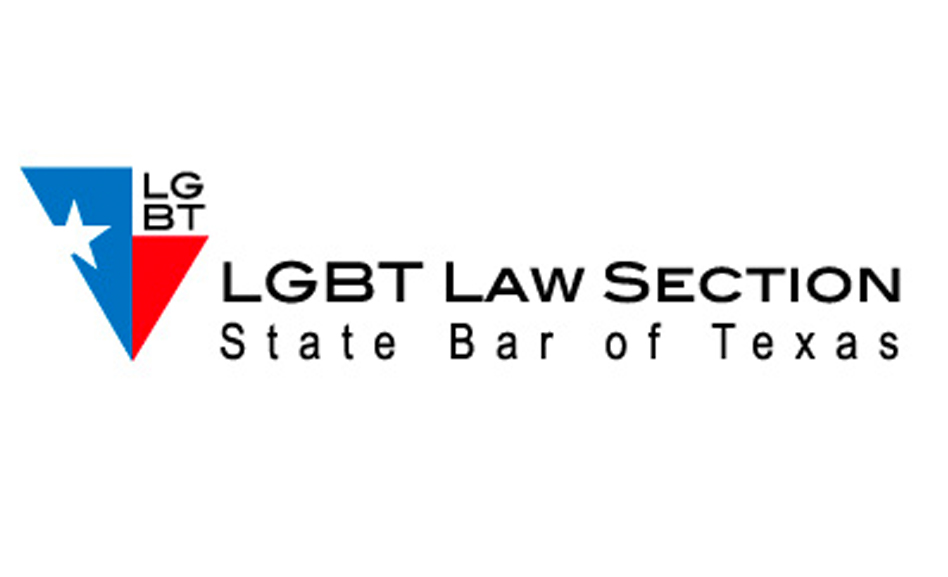 With the State Bar of Texas Board of Directors scheduled to hold a public meeting next Monday, July 27, “to accept comments, discuss, and consider action regarding online commentary posted by State Bar of Texas President Larry McDougal and other officers and directors,” the LGBT Law Section of the State Bar recently joined eight other State Bar sections and committees in issuing a joint statement condemning McDougal’s recent racist comments and earlier questionable comments.

Others, including some members of the State Bar board, are calling outright for McDougal to be ousted from his position. McDougal, who recently underwent surgery, has said through a spokesperson that he does not intend to resign.

The controversy began July 10 when McDougal posted on Facebook a photo of a poll worker wearing a “Black Lives Matter” shirt at a polling location during early voting for the recent runoff election, saying that the Black Lives Matter movement is “affiliated with a political party and that wearing the T-shirt violated a state law barring electioneering at the polls” and that “the woman in the shirt should have been removed and issued a citation,” according to Law.com.

Outraged by what they considered a racist comment, other attorneys then began re-posting comments McDougal made online before he ran for the State Bar president seat, including one in which he called Black Lives Matter a “terrorist group,” and another social media post that included a photo of a police officer pinning a man to the ground with the caption “Justice: It usually happens before the trial.”

They also re-posed one of McDougal’s Facebook posts about a female lawyer caught practicing law with a suspended license, in which he wrote, “She is hot in her Texas Bar picture, but she has meth head written all over her today.”

The State Bar board’s immediate past president, Randy Sorrels, said McDougal’s comments have “impacted the whole bar and its mission,” while directors Jason Smith and Diane St. Ives have both called for his resignation.

In the joint letter issued July 17, the nine sections and committees of the State Bar wrote that McDougal’s comments “are shocking to the conscience, misinformed, and, at best, display a severe level of misunderstanding and a lack of empathy.” They added that, “In the interest of the integrity of the State Bar of Texas, its members and the people its members serve, we express our strong disappointment in his behavior and are calling on all members of the Bar to raise and maintain its standards as an organization of attorneys, judges and the supporting staff that works with them.”

They also called McDougal’s conduct “unbecoming of the office he was elected to hold and of our expectation of how a president of our organization should behave” and said that they “stand in solidarity in condemning” the comments and “fully endorse and adopt the ‘Call to Action in Response to State Bar of Texas President Larry McDougal’s Comments Concerning Black Lives Matter’ by the African American Law Section” dated July 12.

That Call to Action, according to Law.com, demands that McDougal take action “to repair the damage that his comments have caused,” and that if he doesn’t, “the section said it would ask him to resign.”

The African American Law Section’s statement continued, “These comments were inaccurate and misinformed at best, were hateful and harmful at worse, but were unequivocally divisive. He does not understand either the human rights meaning or the social justice intent of ‘Black Lives Matter.’ President McDougal’s inability to sincerely understand the impact of his statements and beliefs is an apparent fact that cannot, and should not, be overlooked or tolerated in the leader of the State Bar.”

The statement signed by the LGBT Law Section and eight others said, “We know, believe, and affirm the following statements to be true and undeniable: Black Lives Matter.  Police brutality is wrong in all instances; it is not justice. President McDougal’s opinion of a female attorney’s looks has no place in public discourse, and appearances do not measure any person’s merit. Lawyers experiencing substance addiction and mental health issues deserve support and empathy from the SBOT and its leaders, not belittlement of their plight.

The statement also “strongly and unequivocally” requested that the State Bar board “immediately and affirmatively act on the proposals made by the AALS to include implementing educational opportunities at all levels of the practice of law, to include the engagement of our Law Schools, to address bias and racism while promoting diversity, inclusion and equity.”

And in conclusion, “We further call upon those who serve as General Counsel, on Diversity and Inclusion Committees in law firms of all sizes, in corporate legal departments, and in education through our law schools to stand in solidarity with us, that we re-commit to education on implicit bias and the avoidance of micro-aggressions, and that we uphold our standards as articulated in The Texas Lawyer’s Creed – A Mandate for Professionalism.”