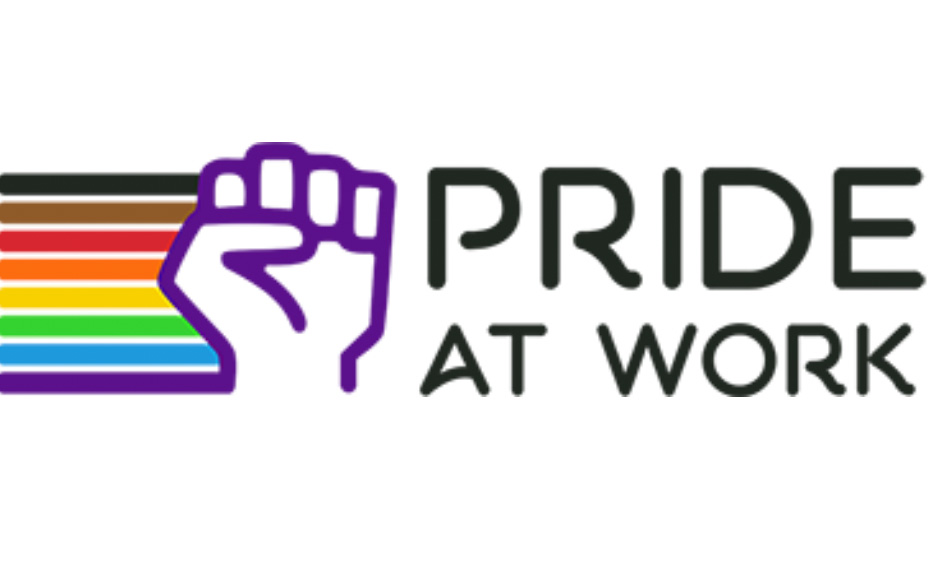 The Pride at Work National Executive Board voted Tuesday night, June 24, to endorse Democratic candidate and former Vice President Joe Biden for president in 2020. It is the first time the organization has ever endorsed a presidential candidate.

“I am so proud to be a part of this dedicated and thoughtful team of LGBTQ labor leaders, especially as we make history by offering our first endorsement for president,” Pride at Work Co-President, Shellea Allen said and the vote to endorse. “Donald Trump is an unmitigated disaster for working people, for LGBTQ people, for immigrants, for Black and Indigenous people and people of color, for women and for the world. These unprecedented times require extraordinary action and today, we’re taking ourselves off the sidelines and going all-in for Joe.”

Co-President Gabe González added, “Working people know they have a friend in Joe. And I believe the LGBTQ community does, too.

“Donald Trump’s repeated failures for working people have led to the worst economic crisis since the Great Depression, and it will take strong and dedicated leadership to get us back on track. Joe Biden’s leadership is exactly what we need to put people back to work and get our economy moving again,” Gonzalez said. “I know Joe Biden will be the most pro-worker and pro-LGBTQ president of my lifetime.”

Jerame Davis, Pride at Work’s executive director, said,   “Pride at Work took this historic step to endorse Vice President Biden because we know he’s someone we can hold accountable to his promises. Joe Biden has possibly the most progressive and transformational platform for LGBTQ equality of any presidential candidate in history. His priorities are our priorities and we believe that he will fulfill his promises to lift up marginalized communities and working people.

“And if he doesn’t, we’ll be there to hold him to account, just like we did when we believed President Obama wasn’t living up to his word.”