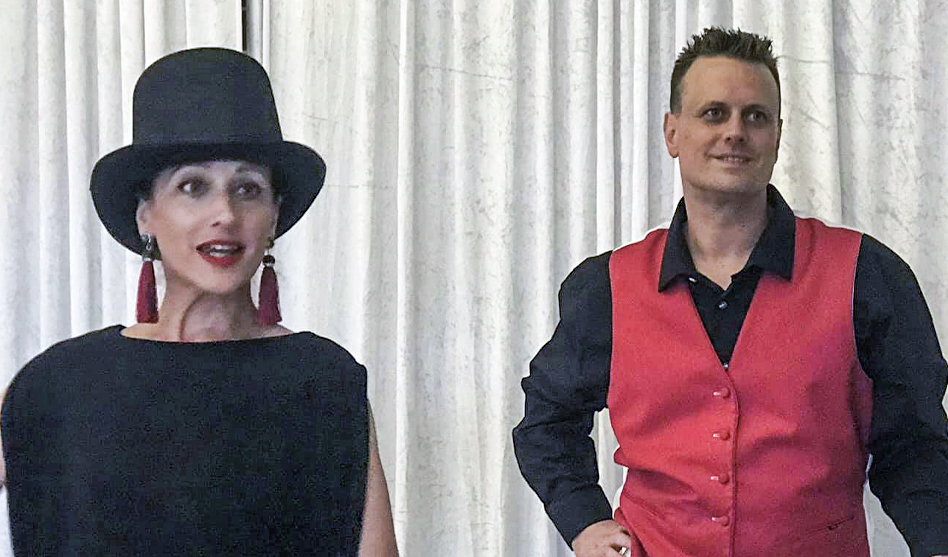 Nikki Araguz Loyd and her husband, William Loyd, in a photo from her Facebook page.

Nikki Loyd became an ardent advocate of transgender rights and HIV awareness in the 1990s when, as an adolescent, she made several TV appearances, with her parent, to talk about being transgender and about having been infected with HIV as a result of rape. She became an advocate for marriage equality after her husband, Houston firefighter Thomas Araguz was killed in July 2010, while fighting a blaze at an egg plant in Boling, Texas. Nikki was away on a business trip at the time and learned of her husband’s death through a post on social media. Her in-laws then took custody of her two step-sons, refusing to let her see them, even though they had lived with her and their father. And her in-laws filed suit to take away the benefits she was due as the widow of a firefighter. A little less than a year later, State District Judge Randy Clapp ruled in favor of Thomas’ family and nullified Nikki’s marriage to him, claiming that because Nikki was transgender, her marriage to Thomas was a same-sex and therefore not legal.

Nikki remarried — to William Loyd — and continued to fight and in the fall of 2015, just a few months after the U.S. Supreme Court issued its marriage equality ruling and after an appeals court had ruled in her favor and sent it back to Clapp’s court, Clapp ruled that Nikki was, in fact, legally married to Thomas Araguz at the time of his death.