Free screening of ‘Denial’ is set 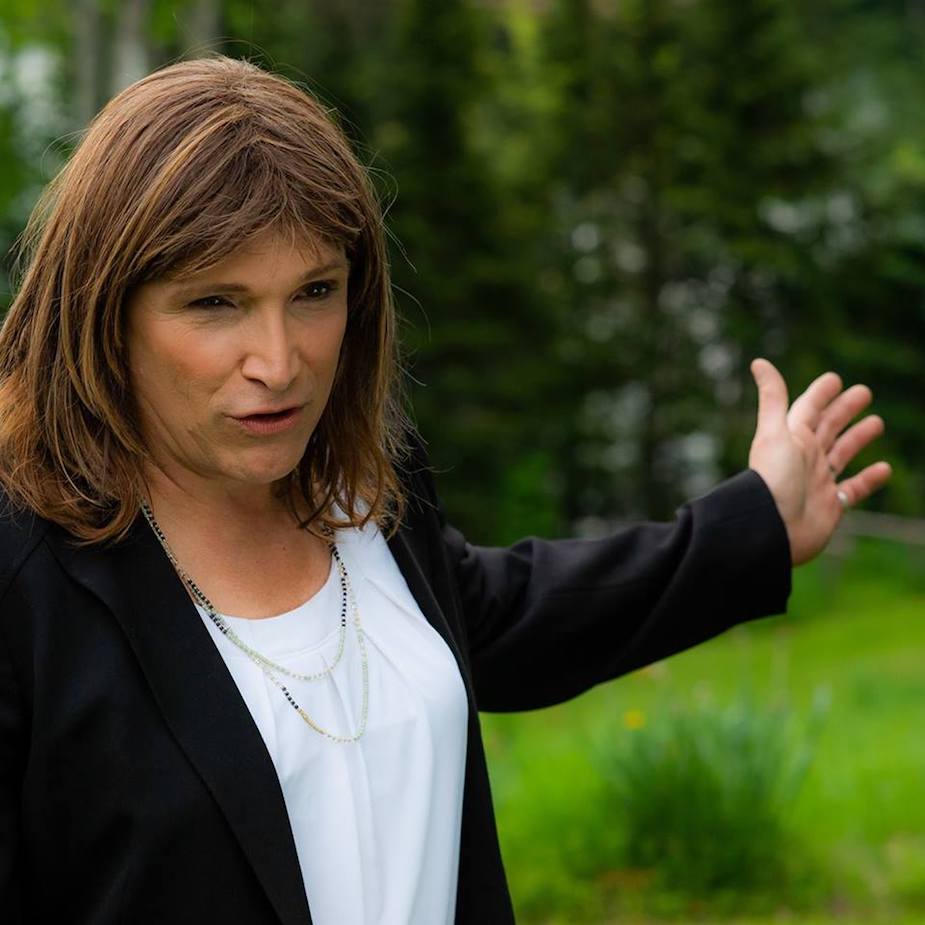 The documentary delves into the consequences of climate change denial, an issue Hallquist has long addressed, but it is also about Hallquist’s coming out as a trans woman.