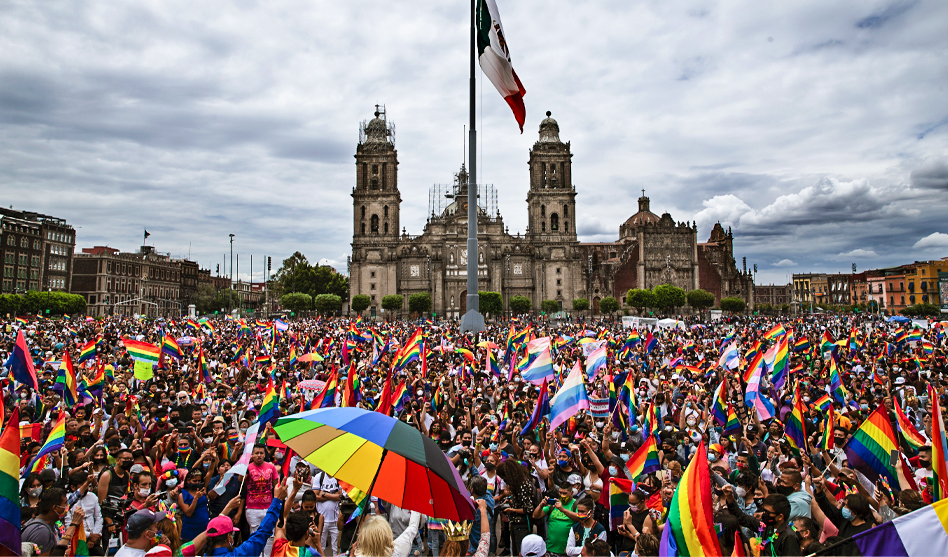 The Mexico City GLBTQ+ Pride parade returns next month after two years of COVID, and organizers are expecting more than a million people to turn out for the celebration, according to Jesús Chaírez, a Dallas Voice freelancer and former Dallasite who now lives in Mexico City.

The parade will be held Saturday, June 25, and Chaírez said participants will begin gathering at 10 a.m. at the Angel of Independence statue, located on Paso de la Reforma in La Zona Rosa. The parade steps off at noon and ends with speeches and entertainment at the Zócalo at the Mexico City Center.

Chaírez said anyone planning to attend should be sure to meet up with their friends before getting to the Angel because, with so many people expected, cell phone signals are likely to be overloaded and “basically useless once you get there.”

Chaírez said he already knows of at least seven people from Dallas-Fort Worth traveling to Mexico City for the celebration, and he encouraged others to attend as well. “Mexico City is only two-and-a-half hours away via direct flight,” he said. “That’s quicker than driving from Dallas to Houston!”