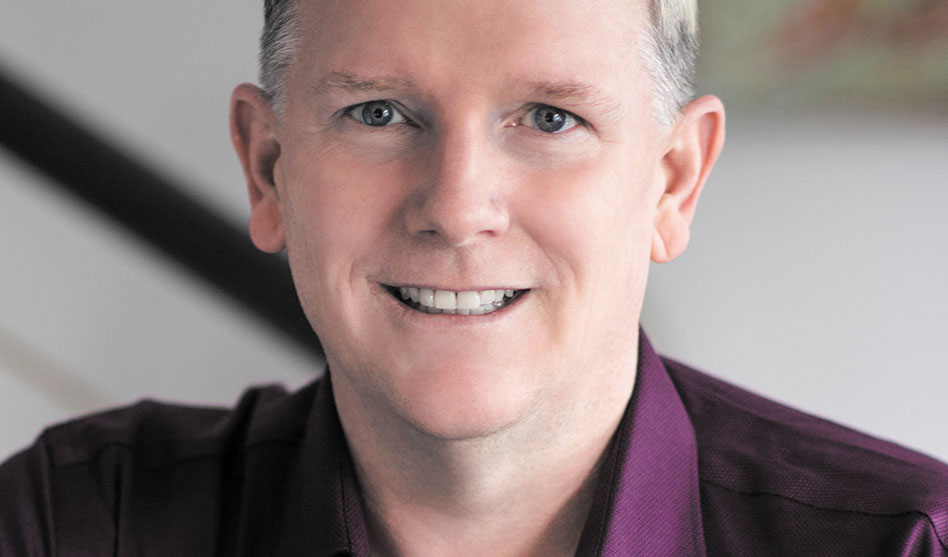 Texas Pride Real Estate was eleventh on the list of top team sides with 146 sides, and 23rd on the top sales volume list at $30.9 million. McCranie’s team was the only real estate company in North Texas to make the lists, although there are other real estate companies and other individual Realtors on the team and individual lists.

The Top Producers list was sponsored by residential real estate leader Realogy, which honors more than 200 individual agents and team and was created with RealTrends. It is, according to the alliance, “the industry’s only recognition of top producing LGBTQ+ and ally members.” The LGBTQ+ Real Estate Top Producers list recognizes Alliance members who generated at least 25 transaction sides or $10 million in sales volume in 2020. Teams, with leaders who are Alliance members, qualified with at least 40 transaction sides and $15 million in sales volume last year.

McCranie said this week he is thrilled that Texas Pride was recognized. “I was just excited to be in the top 100,” he declared. “I nearly fell out to realize we were in the top 11!”

McCranie noted that his team’s number of sides and sales volume have both increased since numbers for the lists were finalized. “But I am sure the numbers for everyone else on the list have, too,” he said.

Ryan Weyandt, CEO of LGBTQ+ Real Estate Alliance, noted that the LGBTQ community “faces a variety of hurdles … that go beyond the traditional stress” of buying or selling a home. “Discrimination and concerns about community and neighborhood acceptance are at the top of that list,” he continued. “Our members, which include critically important allies, are some of the most skilled professionals in the real estate industry, and they understand these issues. … Along with showcasing the best of the best in the alliance, the [Top Producers] list shows the LGBTQ community that our members are here to assist them when the time comes to buy or sell.”

McCranie agreed, saying that such issues are the reason he founded Texas Pride Realty to begin with. And to make it to the Top Producers list “is a validation for us. It shows that what we’re doing is important, and it is necessary.”

What Texas Pride is doing, he said, is putting diversity front and center. That means serving a diverse range of clients as well as building a company made of diverse agents. McCranie said that while he first started Texas Pride with the specific purpose of serving the LGBTQ community and LGBTQ and allied agents, that mission has broadened somewhat. Today, he said, Texas Pride Realty — with 15 agents on board — focuses on being “diversity-centric.”

“We are more than a ‘gay agency,’” he said. “We are here to help every buyer in any of the diverse communities,” whether that means LGBTQ, Black, communities of color, etc. “And what’s more, we are doing this in a red state! We are ambassadors for our [LGBTQ] community. We support not just the LGBTQ movement; we support Black Lives Matter, the women’s movement — all the diverse communities.”

McCranie said he also hopes to make inroads within the real estate industry as well, where discrimination and bigotry often still have a firm hold. He said that he often faces opposition in his efforts to convince the Texas Association of Realtors not to donate to right-wing political candidates. And Texas Pride “gets a lot of flack from people in our industry” in its efforts to recruit new agents who are also dedicated to diversity. “People tell us, ‘Oh no. That’s too woke for me.’ They say we take it too far.

“But we need to show up [for these causes] as a company. If this is who we say we are, then we have to stand up for who we are,” McCranie said. “Our mission is serving the diversity community and making people feel welcome. This [Top Producers] award shows that we are getting there.”