Theater for a new world 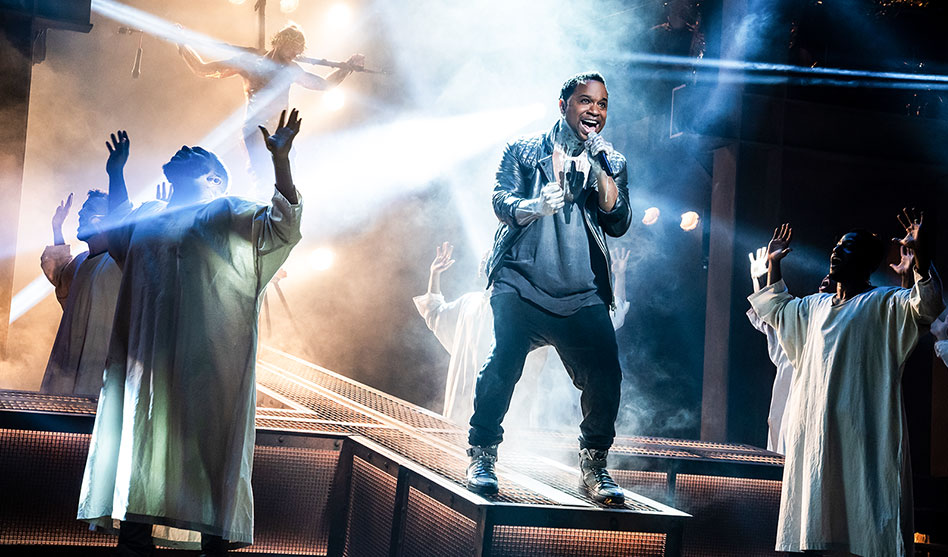 As theaters worldwide grapple with the evolving mandates of the pandemic, several North Texas companies have announced plans headed forward.

Stage West is postponing its show Between Riverside and Crazy, originally set to open in late August, to a subsequent season. Its next upcoming show, Into the Breeches!, will not open in July as planned but will open instead at an outdoor venue in September (dates TBD). In the event such a venue cannot be obtained or social restrictions prevent it, the production will be postponed to a later season.

The Dallas Opera will broadcast on WRR, Dallas’ classical radio station 101.1 FM, two recordings of operas they have previously performed. On June 6 will be Gounod’s Faust, performed in 1998 and conducted by now-music director Emmanuel Villaume in his TDO debut. On July 11, Verdi’s La traviata, conducted in 2004 by former music director Graeme Jenkins, will play. Both start at 7 p.m.

Circle Theatre has canceled its next two productions, The Last Wide Open and Fences, for the entirety of the season but hope to reschedule them for a future season.

TITAS will announce its full season of all U.S.-based companies on June 8. Read the lineup, and plans for how it will be presented, at DallasVoice.com.