The Dinner will be televised 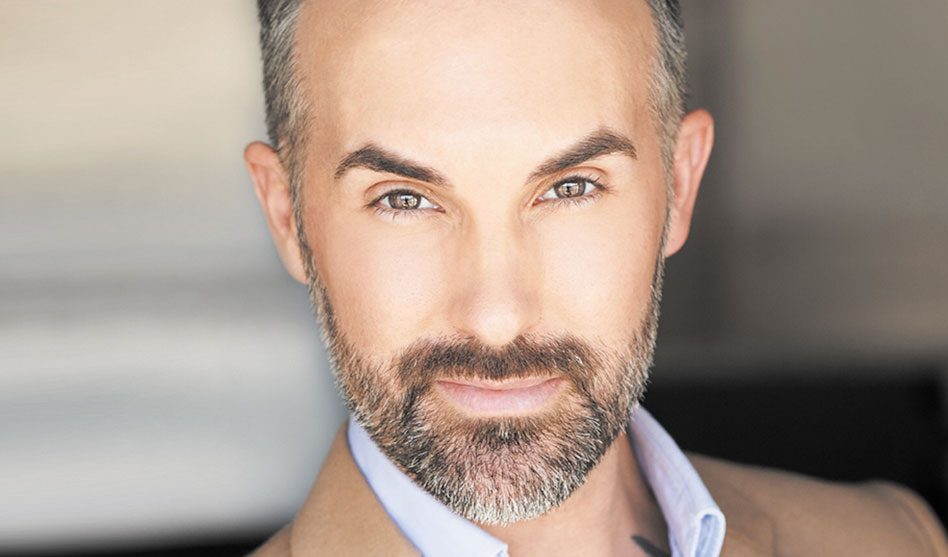 Black Tie Dinner will televise a one-hour telethon called Black Tie LIVE on WFAA Channel 8 on Sunday, Oct. 18, at 4 p.m. Dubbed a give-a-thon, the show will feature entertainment, segments on LGBTQ history, a live auction and a car raffle.

Black Tie Co-chair Brad Pritchett said that when the committee held its digital kickoff in early spring, they were confident that by fall, they could hold some sort of event where a certain amount of people would be able to get together. But, “As we monitored best practices, we realized that wasn’t going to be possible,” he said.

So Black Tie sent out a survey to people who’ve attended the dinner in the past to see how they would participate to help raise money for the beneficiaries. Considering the responses, Pritchett said, “I’m glad I have a thick skin.”

He said the survey responses showed there was no interest in attending an event in person and little interest in signing in for another Zoom meeting. There was, he said, a lack of enthusiasm for another online event trying to duplicate a live event, calling it “Zoom Fatigue.”

But Pritchett, his Black Tie Co-chair Jeremy Hawpe and the Black Tie Dinner board were committed to raising funds for their chosen beneficiaries. That left them feeling the pressure to create something the community would love and embrace.

So Pritchett and Hawpe had a conversation with some folks at their broadcast media partner, WFAA Channel 8. The questions they said, was, “How do we re-imagine Black Tie?”

And the answer they landed on was a fundraising broadcast that will jam-pack the history of the organization that has raised millions of dollars for LGBTQ and HIV/AIDS organizations over the last nearly four decades along with information about the beneficiaries plus entertainment and some (short or edited) political speeches all into one hour.
Terry Loftis is the Black Tie entertainment chair, and he “will have lots of flexibility to work with celebrities with shout-outs, performances, short talks,” Pritchett said. In this highly political year, he’s also in contact with political candidates.

The silent auction — “Y’all’s little garage sale,” as Gov. Ann Richards called it — will be conducted online. Pritchett said he hopes to focus that auction on some of the most popular categories and open bidding a month before the broadcast.

For the past few years, online bidding in the silent auction has supplemented bids made at the hotel on dinner night.

But in years past, online bidding has only been open for a few days. One requirement for beneficiaries is to contribute auction items worth a certain amount.

As in previous years, Park Place Mercedes has donated a car to be raffled. Beneficiaries are required to sell raffle tickets for the car and are given incentives to sell more than just a minimum number of those tickets.

How ticket sales will be handled online to minimize person-to-person contact during the pandemic is still being worked out, but raffle tickets for the car have been sold online in previous years.The drawing for the car will be held during the broadcast. 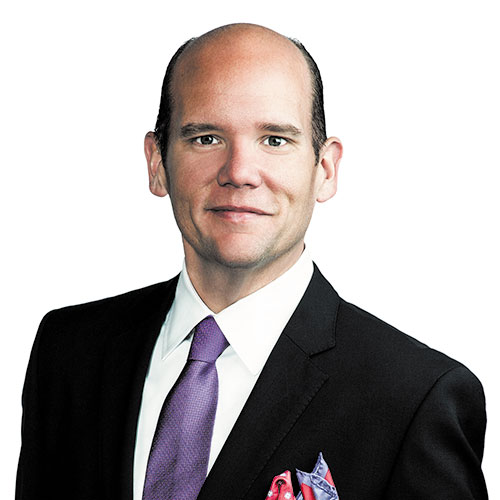 The live auction raises more than $100,000 at each dinner, and Pritchett said he hopes to retain some portion of that.

Whether a few actual prize packages are auctioned live with bidders calling in or bidding online, or if hosts will simply promote higher end items available in the silent auction site is still bing worked out.

A Raymond Kuchling Humanitarian Award winner will be named and honored during the broadcast. The award honors local individuals who have contributed to equality in the LGBT community in North Texas.

Pritchett said the idea is to keep the show’s focus local, so the media award and the Elizabeth Birch Equality Award won’t be given this year because of their national focus.

Beneficiaries have been relieved of one big responsibility this year — finding table captains who must sell the seats at their tables. Instead of table captains, Black Tie will be unveiling its Ambassador program.

While table captains sold seats $400 at a time, Ambassadors will be individuals raising money via donations, small or large, with a simple ask or by staging small, socially-distanced events or in whatever creative ways they envision. Pritchett said the software for the Ambassador program should be ready to unveil in a few weeks.

Pritchett said he hopes this year’s Black Tie LIVE will be something truly magical for the community. And he hopes parts of this year’s event have legs.

Next year, he added, when Black Tie Dinner is back for its 40th anniversary, Pritchett hopes some pieces of what they’re creating this year become part of the return of the dinner, so they’ll raise even more money than in the past.

As for this year, “We’re still in the process of building this thing out,” Pritchett said, adding that in the face of the pandemic, he feels as if his committee has stumbled onto something that has staying power.

“After all,” he said, “Diamonds are made under pressure.”