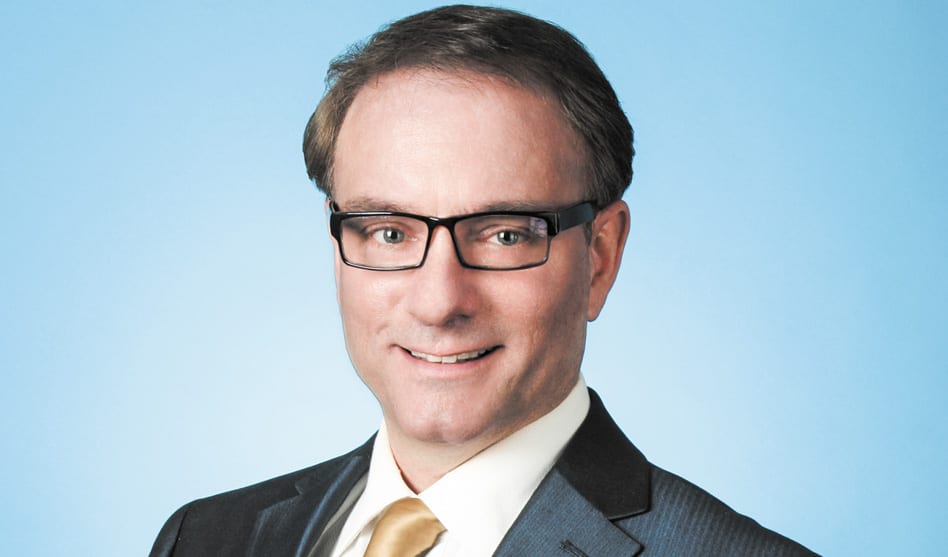 A letter from our publisher as we begin our 35th year

You hold in your hands the voice of the North Texas LGBT community. We are happy to report that this issue is the start of our 35th year of publishing — of reporting the news, covering community events, chronicling our battle with HIV/AIDS and our struggle for equality. From day one, we have focused on one mission: to be your voice in the LGBT community.

1983 marked several important milestones in the growth of the LGBT community. Massachusetts Rep. Gerry Studds revealed that he was gay on the floor of the House, becoming the first openly-gay member of Congress. The Dallas Tavern Guild moved the Dallas Pride parade from the usual National Pride Month of June to September and renamed it the Texas Freedom Parade to commemorate Judge Jerry Buchmeyer’s ruling that first negated the Texas sodomy law. Just weeks after the parade in 1983, actor Rock Hudson died, shortly after coming out as a gay man and as a person with AIDS. His death focused the national spotlight on AIDS.

Our struggle to combat discrimination continues. In 1983, Texas House Bill 2138 called for the outlawing of any sexual contact outside male/female intercourse and made it a felony to proposition someone if caught on a second offense. The Dallas LGBT community was active in lobbying for the defeat of House Bill 2138, meeting individually with members of the Dallas delegation and working with statewide organizations to influence other legislators. It was largely because of these well-coordinated efforts that the bill never made it to the floor.

Over the years, we have witnessed and documented many changes that have helped write the narrative of our evolution. From changes in the sodomy law to marriage equality, we have seen the spark of our unified voice change the hearts and minds of many people. We have been there for you each step of our journey with uncompromising journalism.

1983 marked significant growth in the Oak Lawn gayborhood, the area of town with the highest concentration of Dallas’ estimated 90,000 gays and lesbians. Community leaders attributed the phenomenal growth of gay-related organizations, businesses, restaurants and bars to the growth of gay Pride. As social bans eased, more and more individuals were coming to terms with their homosexuality and choosing to live together. And more gays coming out meant more gay power and the foundation for the formation of a cohesive community.

Dallas Voice has evolved to meet the changing needs of our community. We are no longer just a newspaper. Today we are a comprehensive media company with multiple ways of communicating and connecting our community. Dallas Voice is your source for in-depth, unparalleled local coverage of what’s trending, what’s hot and what’s next. It is your voice.

We are proud of the role we have played in building LGBT organizations, strengthening our community and fostering political mobilization, but we depend on your active engagement, your voice, your loyalty, and your spark. Thank you for supporting our passion, reading each week and supporting our advertisers.