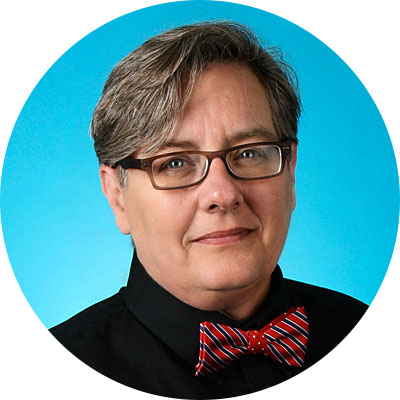 Tammye Nash has been a professional journalist since 1982, and first began working for Dallas Voice in 1988, just four years after the paper was founded. She has worked at both weekly and daily newspapers over the years, but has always worked for community newspapers where the focus is on serving and improving the community you serve. Nash has won numerous awards over the years for her work, and enjoys working with the other award-winning journalists at Dallas Voice who are as dedicated to the LGBTQ community as she is. Nash lives in Fort Worth with her partner of nearly 20 years, their two sons and their menagerie of pets. She spends her free time on her hobby of photography.