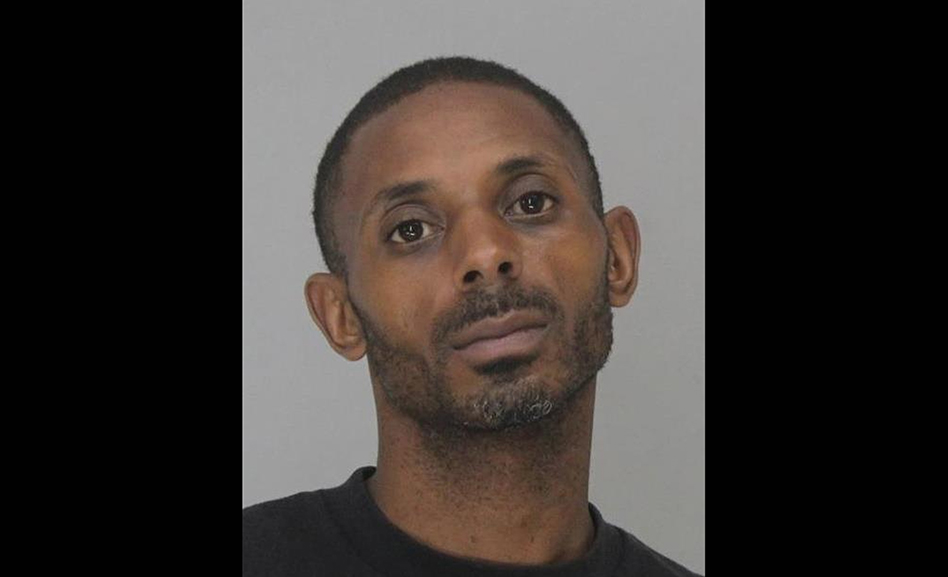 A Dallas County grand jury has returned multiple indictments  on Jeremy Smith in connection with hate-related attacks  at Hair World Salon in May, according to Dallas County District Attorney John Creuzot. The shootings, allegedly motivated by bias against Asian-Americans, are classified as a hate crime.

Smith was indicted on seven counts of aggravated assault with a deadly weapon.

Smith, 37, is accused of shooting three people and threatening four others with a .22-caliber rifle inside the salon, located at 2216 Royal Lane, on May 11. He was arrested May 16 and has remained in the Lew Sterrett Justice Center since his arrest on bonds totaling $700,000.