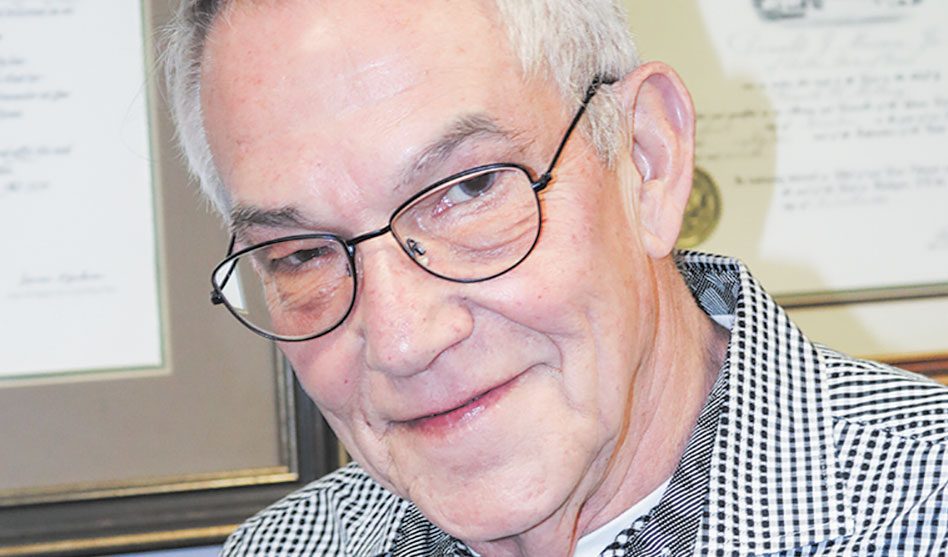 Sign toppers that will honor former AIDS Services of Dallas CEO Don Maison are scheduled to be installed on Aug. 8. A formal unveiling of the signs will be held at a later date.

Installing sign toppers has been used in Dallas to designate neighborhoods such as Kessler Park in Oak Cliff or Lake Highlands in northeast Dallas. But creating sign toppers as an honor or memorial is new.

Maison passed away on Feb. 21 after a bout with cancer. He had retired in 2019 after heading ASD for 32 years, making him the longest-serving head of an AIDS service organization in the U.S. at the time.

Before dedicating his career to housing people living with HIV, Maison was an attorney fighting for LGBTQ rights, and he was responsible for leading the legal effort to end police harassment in LGBTQ bars in Dallas.

When 10 men were arrested for dancing at Village Station in 1979, Maison was responsible for getting the case dismissed when he realized one of the officers lied on the stand under oath. He asked the judge for a recess and called Caven Enterprises (owner of Village Station) to rush over a floor plan of the club. With that plan, he proved the officers couldn’t have seen the dance floor from where they testified they were standing.

In 1987 when Maison became the new head of ASD, he rapidly expanded the facility from a house located on Nash Street that stood on property now owned by Resource Center to acquiring and renovating Ewing House.

Ewing opened to protesters from the neighborhood carrying signs that read, “No gay/AIDS colonies.”

Ironically, the restoration of that property along with Revlon and Hillcrest houses made property values in the neighborhood soar, despite a delay in opening Revlon because of an arson fire at the property.

Before retiring, Maison oversaw purchase of another property that will be turned into independent living apartments.

The pandemic delayed the start of work, and then another fire caused by arson set the project back. But ASD used the setback to fundraise and add amenities to the apartments like washers and dryers in each unit that couldn’t be included before the fire.

Dallas Pride, in June 2022, was dedicated to Maison, and in 2019, Maison was given Black Tie Dinner’s Raymond Kuchling Award.

While the sign toppers will be installed on Aug. 8, the agency will schedule a formal unveiling of them at a later date.