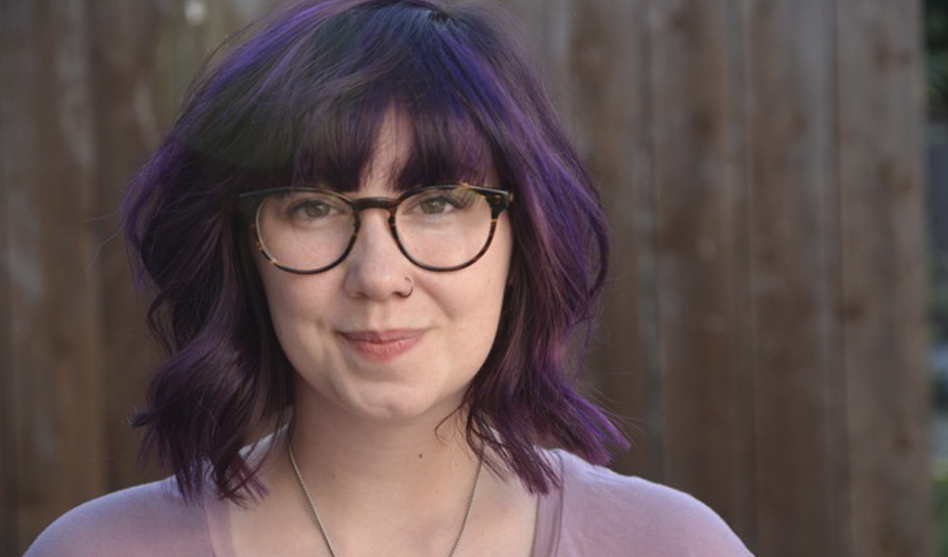 McCain said, “These plays are about the tension between what we want and what we have. They all share that deep pain that unites us — the pain of knowing where we want to be and not being there yet.

“Together, we will breathe again through the pain we’ve experienced in this last year,” McCain continued. “This season, we will ask ourselves what price we are willing to pay for our jobs, our art, our relationships? What should it cost us to live a life we enjoy? And is the price ever too high?”

Second Thoughts begins its 2021 season with Goat Song, which investigates how art made for one time can be enjoyed in another. Specifically written for the pandemic by playwright Matt Harmon, Goat Song asks audiences to consider whether it is fair to ask artists to revisit their pain each time they perform. Caroline Hamilton makes her professional directorial debut with this production, which will also feature STT Director of Operations Drew Wall. Goat Song will be a filmed and virtually-streamed production.

Next up is Libra Season by playwright and actor, E.E. Adams, which was commissioned and developed under Second Thought’s S.T.E.P. program earlier this year. Intended for live productions over Zoom, Libra Season is a history play for and about 2020, exploring the shifting foundation of American culture and asking what we, and more specifically black women, have to sacrifice. Tiana Kaye Blair, who helped develop this piece alongside Adams in the S.T.E.P. program.

And to close out the season, Second Thought anticipates a return to in-person theater with the world premiere of Sweetpea by Janielle Kastner in late 2021. Sweetpea explores the (im)possibility of sharing space — a theme that has become even more relevant in the last year. Sweetpea was postponed from the 2020 season, and McCain, will direct this new work by a DFW local playwright.For more information or to purchase season subscriptions or single tickets for Goat Song, visit SecondThoughtTheatre.com.  All unused STT 2020 subscription tickets will be eligible for use during STT’s 2021 season.