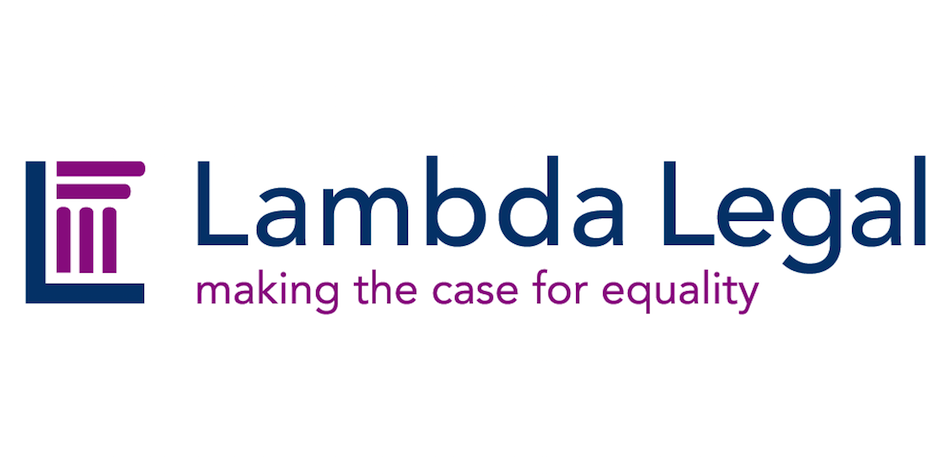 BALTIMORE, MD — Immigration Equality, Lambda Legal and pro bono counsel Morgan Lewis filed a lawsuit in the U.S. District Court of Maryland against the U.S. Department of State for refusing to recognize the citizenship of Kessem Kiviti, the daughter of married U.S. citizens Roee and Adiel Kiviti. The State Department’s policy treats the children of U.S. citizens in same-sex marriages as “born out of wedlock,” unconstitutionally stripping their children of citizenship.

“This is a fight for marriage equality. It is a fight for the fundamental right of citizenship,” said Aaron C. Morris, Executive Director of Immigration Equality. “By refusing to recognize their rights as a married couple, the State Department is treating Roee and Adiel as second-class citizens and treating Kessem as if she is not a citizen at all. The administration has made abundantly clear it will ignore the law and Constitution. We will not stand for it.”

Roee and Adiel Kiviti are a same-sex couple who married in California in 2013. They had their daughter Kessem via surrogacy in Canada in February 2019. Because only Adiel has a biological connection to Kessem, the State Department is disregarding Roee and Adiel’s marriage and treating Kessem as “born out of wedlock,” meaning she must have a biological relationship to a U.S. citizen parent who has resided in the U.S. for five years. This requirement is not meant to be applied to the children of married U.S. citizens. Even though both of Kessem’s fathers are U.S. citizens, Adiel falls one year short of the residency requirement, and the State Department completely disregards Roee as her father.

“Kessem was born to two dads. By refusing to recognize Kessem as a U.S. citizen at birth, the Department of State seeks to erase her family ties and to disrespect Roee’s and Adiel’s marriage. This is not only unlawful, it is also cruel and un-American,” said Omar Gonzalez-Pagan, senior attorney at Lambda Legal. “The Supreme Court has repeatedly affirmed that same-sex couples are entitled to the same constellation of benefits linked to marriage as different-sex couples. The government cannot refuse to recognize Roee’s and Adiel’s marriage, nor Kessem’s citizenship at birth. We will fight for the dignity of all LGBT families.”

The Immigration and Nationality Act states that children of married U.S. citizens born abroad are U.S. citizens from birth so long as one of their parents has resided in the U.S. at some point, but the State Department routinely denies that right to same-sex couples and their children. While different-sex couples are automatically presumed to both be parents of their children, same-sex couples are subjected to invasive questioning about how they brought their child into their family. Because one parent is not a biological parent, they are treated as if they are not married, and their children are not recognized as citizens unless the biological parent can meet additional criteria.

“The focus here is our little girl whose rights are being infringed upon by our government,” said the plaintiffs. “Every parent wants to protect their child, to give them assurances of tomorrow, and this policy isn’t letting us do that. Our daughter will know her story. She will know how she came into this world, she will know about all of the loving people who helped us become a family, and she will know how her parents fought for her rights and for the rights of other families.”

In July, Immigration Equality, Lambda Legal, and pro bono counsel filed a case in the Northern District of Georgia against the U.S. State Department on behalf of another same-sex couple, Derek and Jonathan Mize-Gregg, whose daughter Simone was not recognized as a U.S. citizen under the discriminatory policy.