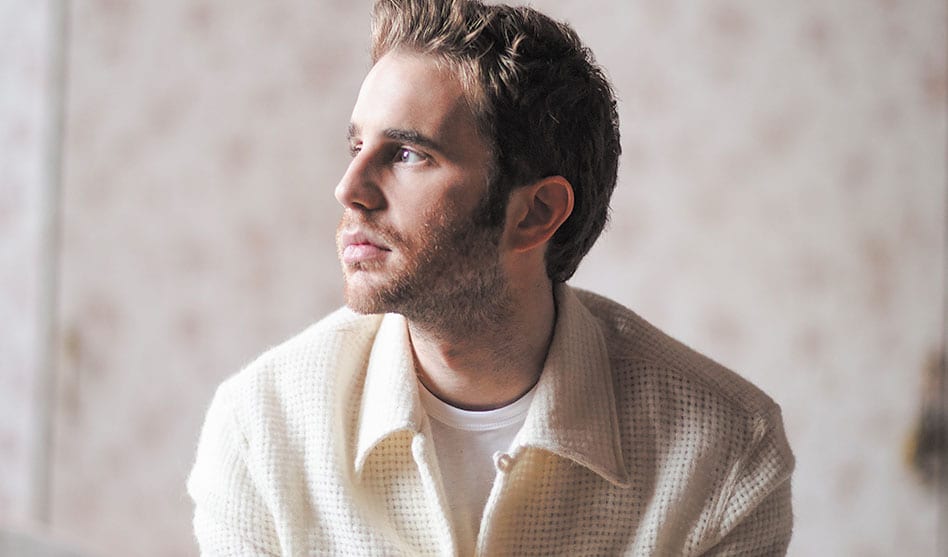 Ben Platt, above, officially came out on Valentine’s Day in an emotional video, and his new album shows the actor-singer has definite musical chops.

Keep these 9 upcoming albums on your music gaydar

There’s something for every color of the rainbow included in this year’s music-release roster. The list is long, but here’s a taste: debuts from newly-out Pitch Perfect movie star — and Dear Evan Hansen Broadway star — Ben Platt and hair-toss kween Lizzo, songwriter showcases from Patty Griffin and Lana Del Rey, a gay icon (Madonna), emerging gay icons (Ariana Grande, Carly Rae Jepsen) and more. Look for this diverse pack in the coming months. 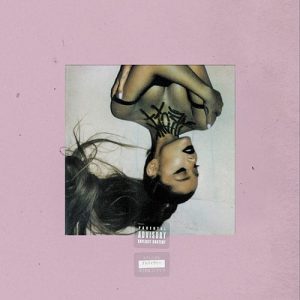 Ariana Grande, Thank U, Next (out now). Ariana Grande moves on fast — from donut controversy, from exes, from the Grammys, from albums. Sweetener descended upon us just half a year ago, in August 2018, but Grande had more to say, dammit, and so she’s gone and said it with an army of 12 bad-bitch-and-beyond songs conceived for this new project led by the power-asserting “thank u, next” and the “My Favorite Things”-sampled “7 rings,” a piercing, winking satire of millennial entitlement. A confessional chronicling a trying year in the spotlight, it’s her best, boldest album yet. 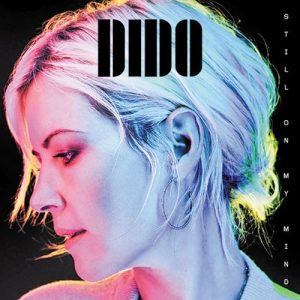 Dido, Still on My Mind (March 8). Dido seems to not mind being forgotten, only to be remembered every four to six years, when she floats back to earth like the mystic fairy she is, reminding us that her dainty voice may be that of an actual pixie. Her first album since 2013’s Girl Who Got Away, Still on My Mind was recorded with her brother, Rollo, at home, on a couch. It’s that chill living room sound both you and your mom can agree on; the real thrill, though, is hearing the English performer infuse electro and hip-hop life into her delicate sofa songs. A remix album can’t be far off. 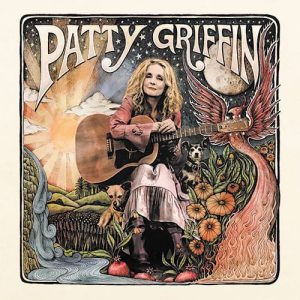 Patty Griffin, Patty Griffin (March 8). A first-ever self-titled album after nearly 25 years in the music business has to mean something. For Griffin, one of the best character songwriters this world has to offer (just ask gay power-songwriter Justin Tranter, who idolizes PG), it means deep, pensive dives into her own life. Battling cancer, as Griffin did, will tend to beget self-reflection, and so her 10th studio album, Patty Griffin, traces her steps, from memories with her late mom to growing up in Maine, when she thought “maybe who I am wasn’t right.” “Luminous Places” — a could-be swan song — is otherworldly, casting a mystic dreaminess amid a delicate dance of strings, guitar and pillowy piano; it’s as if the song was composed in the clouds, then fell from the sky and floated to us on a single moon-lit snowflake. 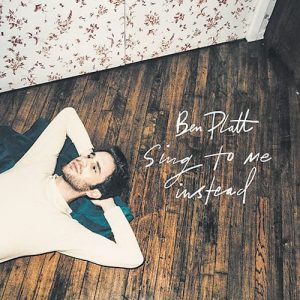 Ben Platt, Sing to Me Instead (March 29). You know Ben Platt as a Pitch Perfect a capella nerd (he played Benji Applebaum, the outcast crazy for magic) and as the eponymous lead in Dear Evan Hansen, which won him a Tony. But the magic of his first solo album, where he’ll peel back the layers of the gay man under the wizard’s cape, is purely Ben Platt being Ben Platt. Already, he’s captured the greatest love of all — the saving grace of self-love — on “Bad Habit,” a tender, aching piano number with gorgeous vocal riffs on gorgeous vocal riffs. Surely Platt has a few more tricks up his sleeve. 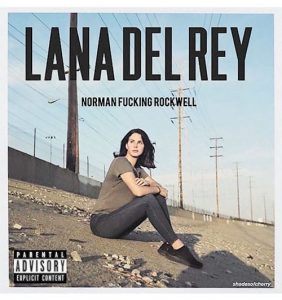 Lana Del Rey, Norman Fucking Rockwell (March 29). Lana Del Rey’s persona is the subject of much debate and confusion: how much is truly authentic, and how much is the record label’s doing to produce a pop icon for These Sad, Dark Times. Del Rey seems to have leaned into the conversation, and she’s responded accordingly — and very, very personally — with her forthcoming album’s maximalist-titled first single, called “hope is a dangerous thing for a woman to have – but I have it.” Produced and co-written with Taylor Swift and Lorde producer Jack Antonoff, the song is a songwriter’s song, hauntingly simple, intimate. Her authenticity is her defiance.

Madonna (TBA). Will Madonna reel it in? Drain the pool of hotshot producers she’s been known to enlist for recent projects? Ditch trends? Blaze trails? Much remains to be seen (and heard), but because women are ardently reclaiming their rightful power — and because Madonna is Madonna — she’s bound to come down hard on the patriarchy on her upcoming 14th studio album. Suitably, she had a session with an all-female Portuguese orchestra for the release, which she told Women’s Wear Daily was being made “in between rose mist spray and serums.” So just maybe this one’ll be sweet and fresh and like a Sephora after all.

Carly Rae Jepsen (TBA). In October 2018, Carly Rae Jepsen announced her pop career’s next chapter by Instagramming a snap of a (her?) cat nipping at a Twizzler she held in one hand, a droopy slice of pizza dangling from her other. Full pizza at her feet, the pic — hilarious, empowering — captured the buoyant breakup anthem that would follow, “Party of One,” a bop that makes a strong argument for singlehood and self-pleasure. E*MO*TION* was fire — the best pop album of 2015. Maybe not a Hot-N-Ready, but whatever Jepsen delivers, piece by piece, we’ll eat it right up.

Ryan Adams, Big Colors (April 19, plus two more albums TBA). It seems Ryan Adams may be playing against his brooding type on Big Colors, one of three albums he’s releasing this year because Adams, you should know, is wildly prolific and mercifully insane. On the sweet title track, Mandy Moore’s ex-husband takes delight in life’s natural radiance, buzzing about “flowers for brains, permanent sunshine” with an uncharacteristically joyful disposition that’s refreshing and infectious. 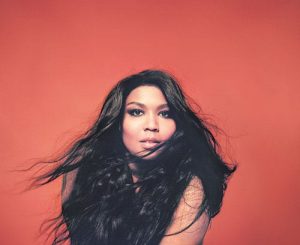 Lizzo, CUZ I LOVE YOU (April 19). On “Juice,” rapper-singer-flutist and “America’s Next Bop Star” Lizzo does not, will not, even let that mirror, mirror on the wall chime in on the fairest one of all. Because, honey, she is. And you are. And we all are. There for you and all the blighted characters in Blockers and A Bad Moms Christmas and I Feel Pretty, the Detroit-born, Minneapolis-raised performer’s breakthrough single, “Good as Hell,” similarly empowered you to write your own damn fairy tale and parade that princess crown around and let it shine. All signs for this one, Lizzo’s much-anticipated major-label debut, point to more hair-toss, “you go geeeerl” swagger.