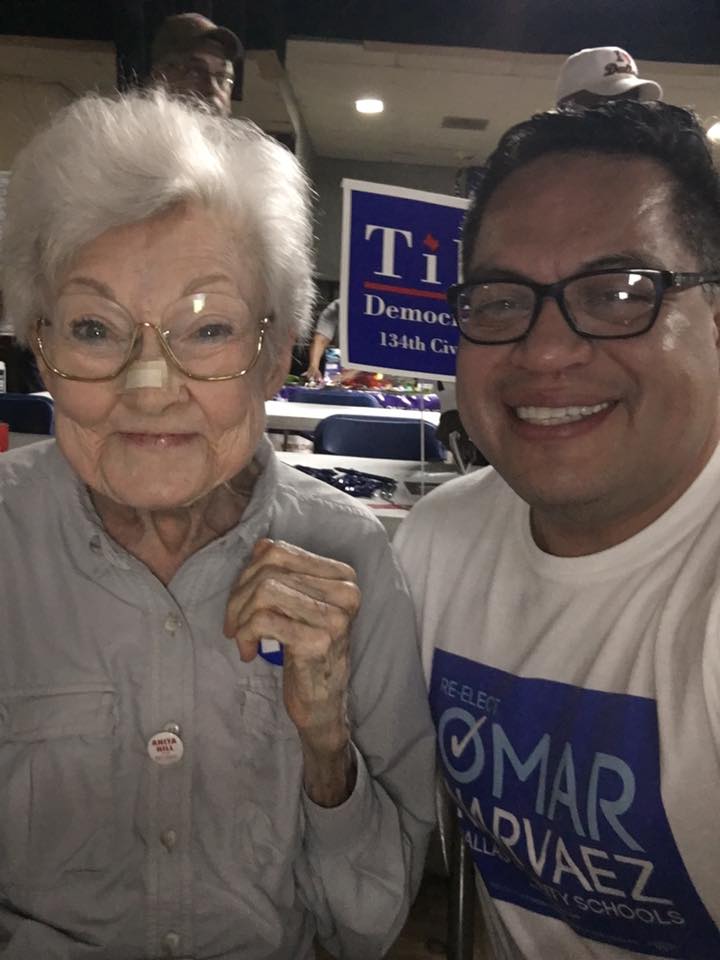 Longtime Stonewall Democrats of Dallas board member Phyllis Guest has died. Guest remained active in politics throughout her life.

Born in New York, Guest was at the Stonewall Inn the night the Stonewall riots began, but had said she left earlier in the evening so didn’t know about what had happened until the next day.

She moved to Dallas soon after Stonewall.

We will update with more information and any funeral plans as we receive it.