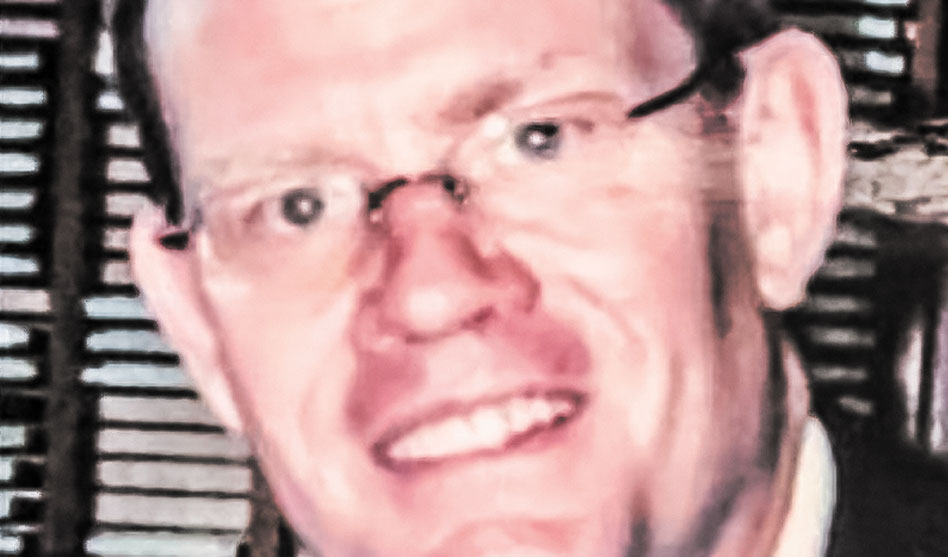 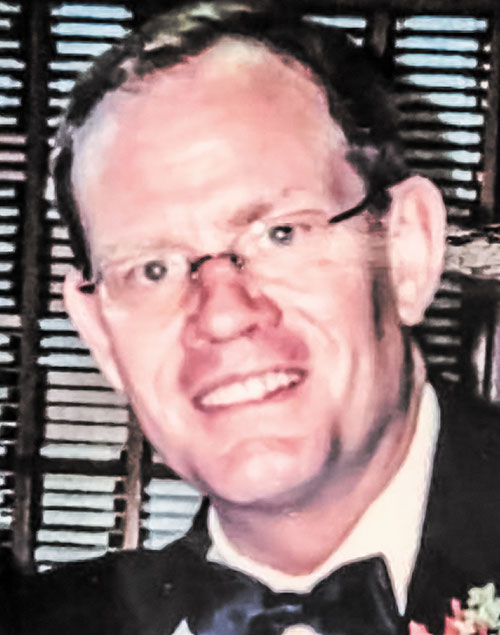 He graduated as valedictorian from Memphis University School in 1977 and from the University of Virginia with distinction from the School of Commerce in 1981. From there he went on to receive his MBA from Columbia University in 1985.

He worked at Paine Weber in New York for several years before moving to Dallas and working for Noel David Pullam Garden Design until the time of his death. Charlie attained the rank of Eagle Scout as a youth and was involved in charitable work in both New York and Dallas, spending many years volunteering for Resource Center in Dallas.

He is also predeceased by his aunt and uncle, Dot and Bill Halliday of Memphis, where he was raised after the death of his father in 1964 and his mother in 1966. He leaves behind his partner, Fred Seufert, as well as his first cousins, who were his siblings growing up and who have shared his life all these years, Dorothy Halliday Butler of Summit, N.J., William P. Halliday III and Allen P. Halliday, both of Memphis.

Charlie was highly intelligent and engaging and a loving partner, cousin and uncle, with the most infectious laugh you’ve ever heard. His Memphis and New Jersey nephews and nieces were especially fond of their “Uncle Charlie,” who faithfully sent them all hilarious birthday cards and lottery tickets and checked in with them him regularly. His entire family will miss him dearly.

There will be a service of remembrance at a future time. Donations can be made in his honor to the charity of the donor’s choice.