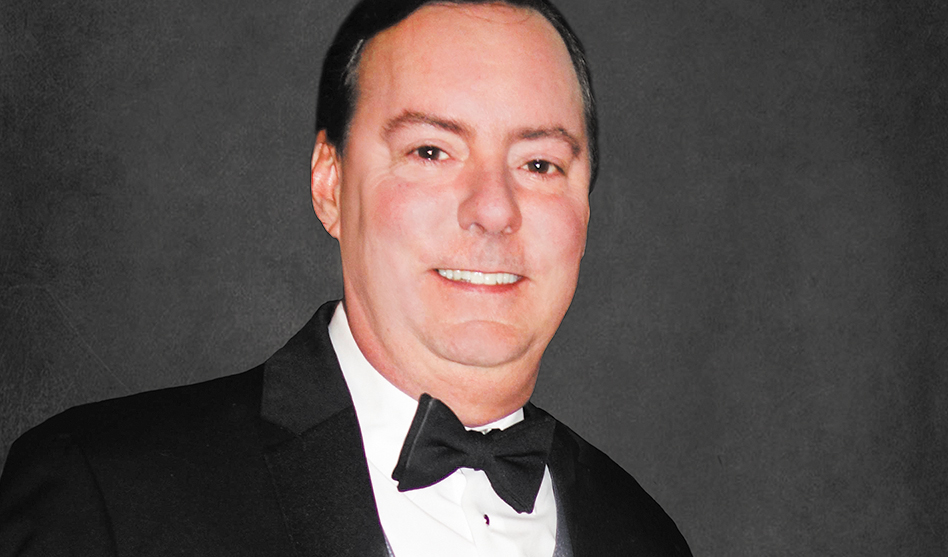 Patrick Eugene Sullivan, 55, of Dallas, passed away on June 25, 2019, of complications from his battle with cancer.
Born in Tampa, Fla., to Robert and Marlyn (Cutcliffe) Sullivan, he grew up in the orange groves surrounded by his siblings and many friends. Patrick graduated from the University of Florida in 1986 before beginning a lifelong career in the travel industry. In the early 1990s, he taught himself database coding and attained much success in the field.

Patrick was tender-hearted and sharp-tongued. He cared fiercely for his family, friends and all creatures great and small. He particularly loved Jameson, both the Irish whisky and his dog, who bore the same name but preferred Dewars.

Known as a man of refinement and culture, Patrick loved the finer things in life and will be fondly remembered by his loved ones with each note of a Pavarotti masterpiece and every time an orchid blooms. He was fascinated with aviation and had an uncanny ability to identify an aircraft’s model by the sound of its engine alone. His humor was wry and unforgettable, his style impeccable and his heart purely gold.

He is survived by his parents, Bob and Marlyn of Lakeland, Fla.; sister Shannon and husband Gary Smith; brother Keith and wife Mary Helen; brother Larry and wife Paige; nieces Brittany, Kaley, Hunter and Samantha; and nephews Drew, Hart and Hayden. His legacy will live on forever in the hearts of his beloved daughter Anne-Marie Aaron and her husband Joseph, and his grandsons, Charles and Robert of Raleigh, N.C.

The many loving friends he made over two decades in Texas became family to him. The care they gave and dedication they showed to their dearest “Paddy” will never be forgotten. He will be fondly missed by his closest sidekicks Bridget Bonning, Bryan Brown, Scott Collins, Mark Evans, Michael Ford, Michael Jarvis, Robert Kirkpatrick, Dedra Pfarrdrescher, Todd Price, Greg Robertson, Kris Starr and countless others.

A funeral mass will be celebrated on Friday, July 12, at 11 a.m. at Resurrection Catholic Church, 333 Terrace Way, Lakeland, Fla. In lieu of flowers, please consider a donation to a charity of your choice. Patrick was a generous benefactor of AIDS Services of Dallas, P.O. Box 4338, Dallas, Texas 75208.

On Sunday, July 7, his Dallas friends (family) will celebrate with a lunch at Patrick’s favorite restaurant. There will be a continued celebration of life at Pekers Bar, 2615 Oak Lawn at 3 p.m.