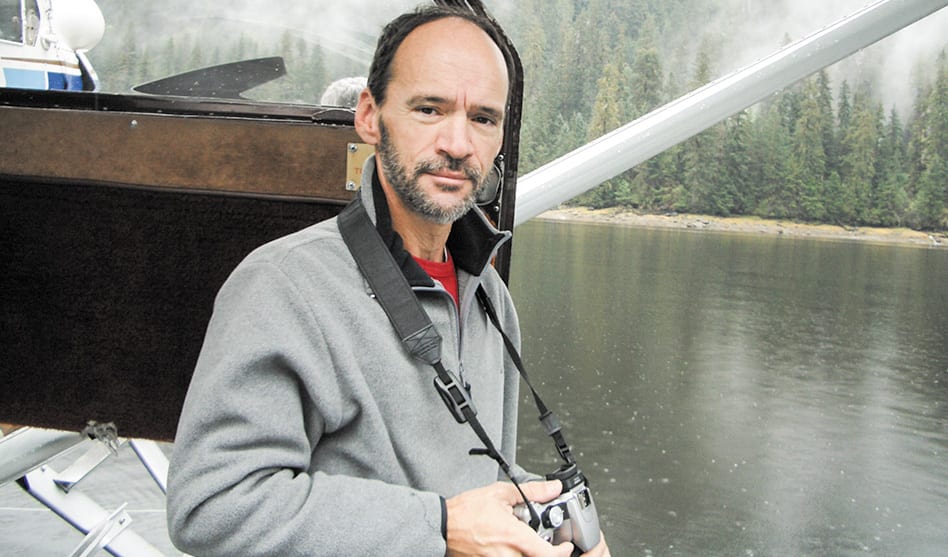 Russell Holloway, 56, of Dallas, passed away peacefully at 5:45 a.m., on Jan. 9, 2018 in Dallas after a long-fought battle with Parkinson’s disease.
He was born on Sept. 2, 1961. to Albert Holloway and Quieta Tyler in Garland. He met Mike Jordan, his soulmate and the love of his life, on Christmas Day 2000 in Dallas. They were inseparable from then on.
Russell was an event planner. He founded Feature Presentations LTD, and led the Dallas-based event company for 27 years. Mike worked with him in his event company.
Russell and Mike were married on Sept. 7, 2014, at Strawberry Fields in Central Park in New York City.
Russell was fiercely intelligent and had an amazing sense of humor and adventure. Russell and Mike loved to travel and took many trips and cruises throughout Europe, Central America and the Caribbean. They made many close friends along the way.
Russell is survived by his devoted husband, Mike Jordan, and their beloved rat terrier, Mattie, as well as his mother Quieta Tyler. Russell is also survived by his sisters; Lisa Stone and Linda Caster and her husband, James; his nephew, Stephen Bishop and wife, Kirsty; and nieces; Jessica Abbott and husband Aaron, Kendra Bishop and Kathleen Bishop; and three great-nephews.
He was preceded in death by his father, Albert Holloway, and his brother, Albert Dean Holloway.
Visitation will be held Sunday, Jan. 14, from 5-7 p.m. at Restland Funeral Home. Funeral service will be held on Monday, Jan 15, at Restland Memorial Chapel at 11 a.m., with Robert Emery officiating. Burial will be in the Holloway family plot at Lakeview Cemetery in Marietta, Okla. at 2:30 p.m.
In lieu of flowers, the family asks that donations made to the Parkinson’s Voice Project.