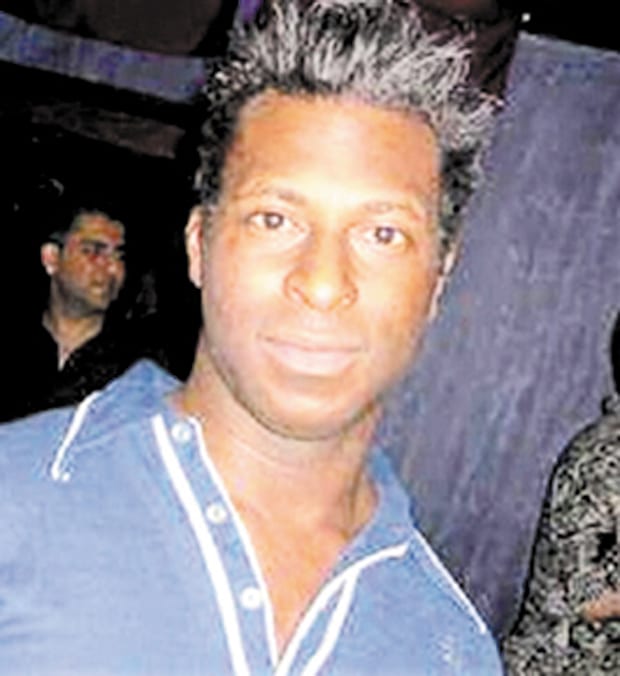 Family and friends are invited to gather to celebrate the life of Anthony “Celie” Gurley on Saturday, Oct. 22, from 3-5 p.m. in the Granite Bar at S4, 3911 Cedar Springs Road.

Gurley’s body was found Oct. 4 in a field near the restaurant where he worked in Anna, Texas, just north of Dallas on I-45. He had been missing since Sunday afternoon, Sept. 18, when he left work early, around 1 p.m., saying he didn’t feel well. The Collin County Medical Examiner has not yet determined a cause of death.

Gurley lived in Anna with his mother and sister. The family has already held a private funeral service.

Blake Deeter, who is organizing the celebration of life for Saturday, said that Caven Enterprises is donating the use of the venue for the service, and Uncle Julio’s, where Gurley worked as a server, is donating food for the event. Juan Gaviota Flowers is donating flowers.

There will be a video wall featuring photos of Gurley — known to his many friends as Miss Celie — throughout his life, and displays of memorabilia will also be set up for the service.

Organizers will be accepting contributions, which will be donated in his name to Resource Center, as his family requested, Deeter said. 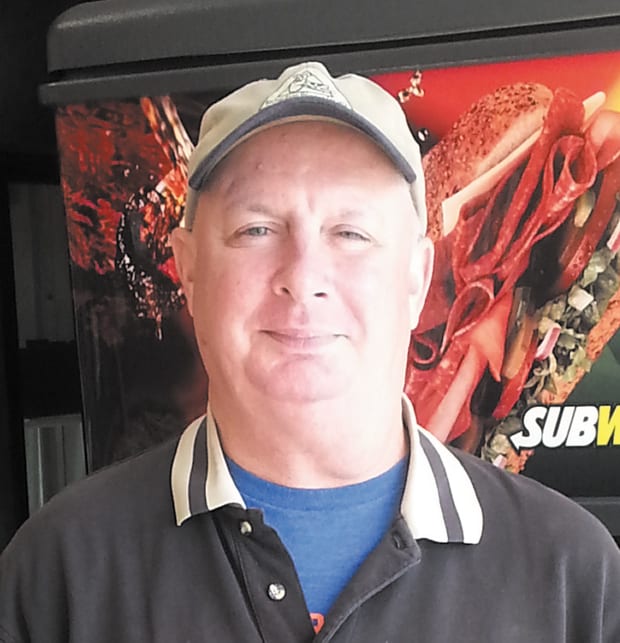 Born on Jan. 4, 1959 in Dunedin, Fla., Jody graduated from University of West Florida, where he served as student council president his senior year. He had lived in Dallas for more than 30 years, and had worked for Zale Properties, Kelly Services and Pearson.

Jody loved museums, street tacos, quirky Coen brothers-type movies and his Florida Gators. When anyone needed anything, he was the first to help. He will be missed greatly by everyone who knew him.

Jody’s friends plan to gather at the Hidden Door, 5025 Bowser Ave., on Saturday, Oct. 29, from 2-4 p.m., to celebrate his life. Those who would like to live a message for his family may do so online at Ariacremation.com/obituary-Jody Grant Simmons.

Jody is survived by parents, Jack and Janice Simmons; his brother, Stuart; his sisters, Carol, Becky and Beth; and many friends from Dallas.

This article appeared in the Dallas Voice print edition October 21, 2016.