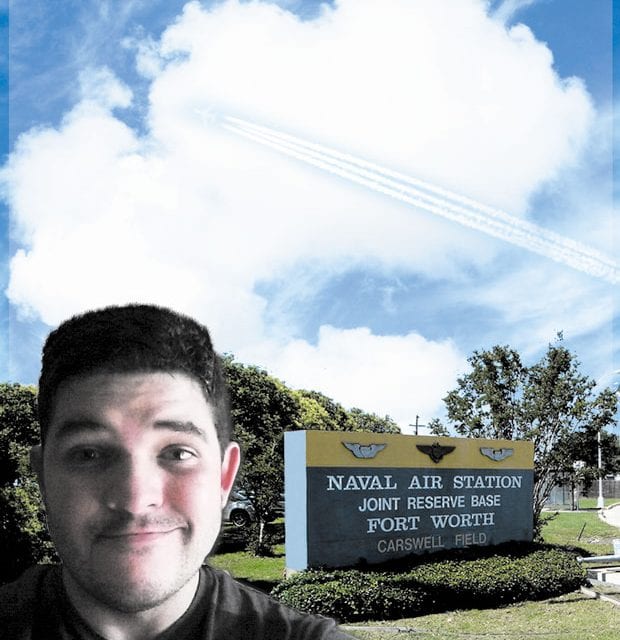 For 10 years, supervisors got away with calling Almodovar ‘big girl’ and ‘fag’ without consequences despite Navy’s no tolerance policy for harassment 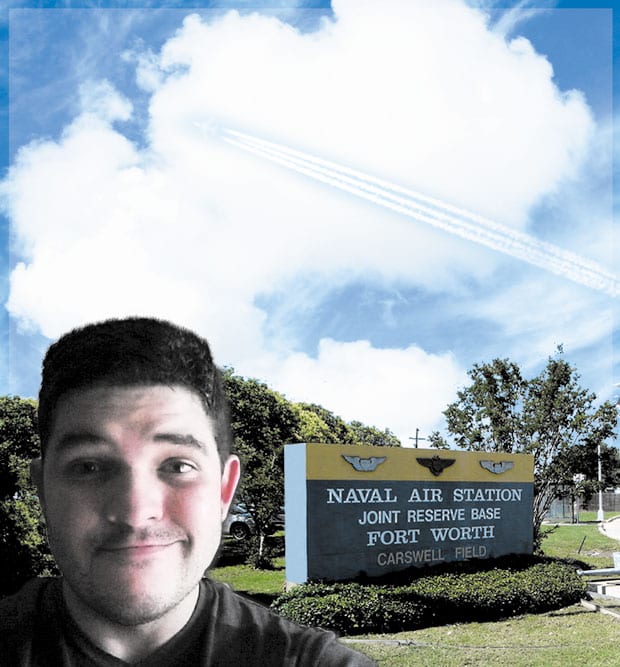