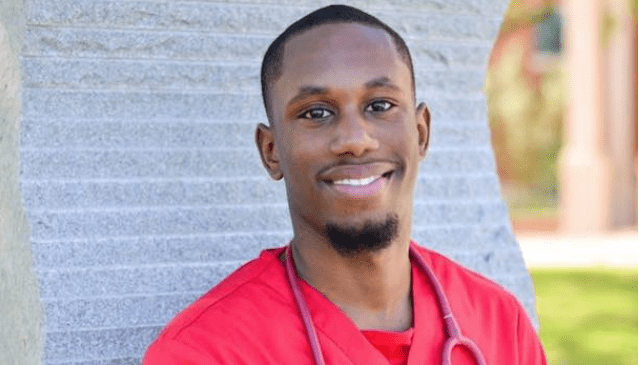 Jared Jacobs, a 25-year-old nurse, was killed late Wednesday night, March 21, when another 25-year-old, Cordale Robinson, allegedly purposefully drove his car into the crowd of people standing outside Bayou City Bar and Grill. At least four other people were reported to be injured in the incident, and one of them, a 23-year-old man, was taken to a Houston area hospital with injuries to his right leg and torso, according to The Houston Chronicle. 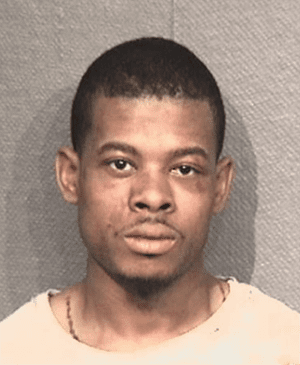 Witnesses told police that Robinson had been attacked by a group of men in the Grant and Hyde Park area, not far from the bar, and that he then “got into a friend’s vehicle, a 2011 silver Dodge Avenger, and drove through the parking lot at least twice, intentionally striking pedestrians and two vehicles,” the Chronicle reports. The car eventually came to rest against a fence, with Jacobs trapped underneath. Police said Jacobs died at the hospital.
Robinson was taken into custody at the scene without further incident, the Chronicle reported.
According to Pink News, Jacobs was a recent graduate of Lamar University in Beaumont, and was working as a graduate nurse in the ICU at Houston Methodist San Jacinto Hospital. In a statement released by hospital officials, Jacobs was described as an “incredible asset to the ICU” with a”bright smile and welcoming personality that lifted everyone around him.”