Making a heart a home 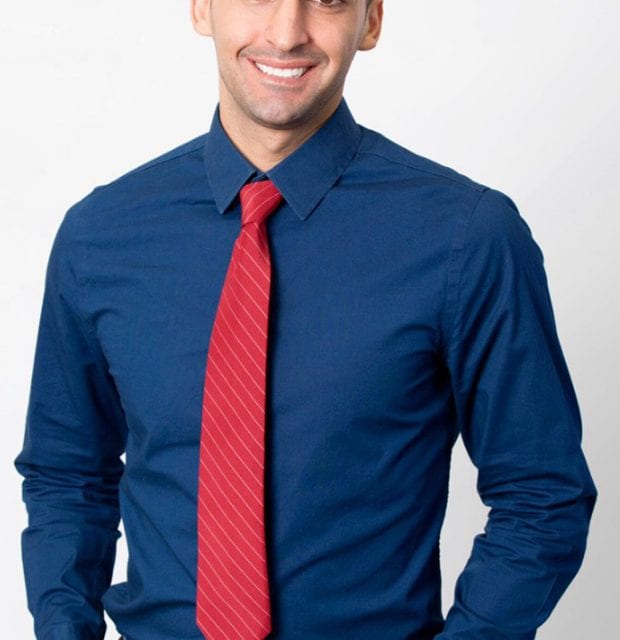 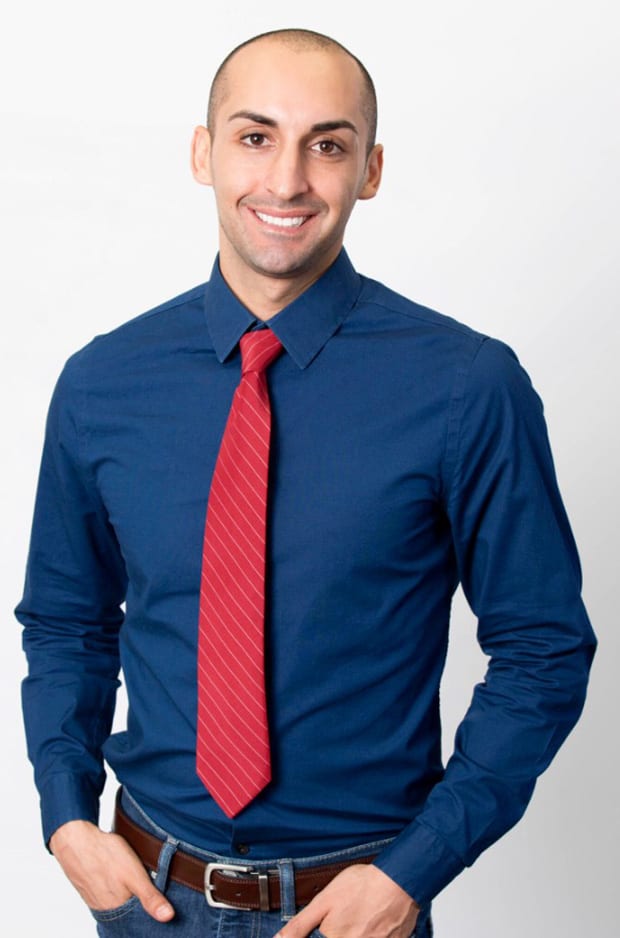 C.J. Hardee  |  Contributing Writer
cjhardee@wildbluewriter.com
What is it that identifies you? Is it your hair color, the city you grew up in, the car you drive? Is it your sexual identity, or perhaps the origin of your last name?
For Alex Prins, it was not his career as a real estate agent, his home in Dallas or even being part of the LGBT community that defined the depth of who he was. At the prime age of 30, Alex was on a search for something more, something deeper — something even more personal.
In the late 1980s, Lois and Richard Prins ran a foster care facility out of their home in Chicago. They were intent on always instilling in the kids that lived with them, no matter how long or how short of a time they were there, the ideal of what a home was all about.
When Alex came to live with the Prins around the age of two, he quickly saw that the feelings of acceptance and love were the foundation of the home. 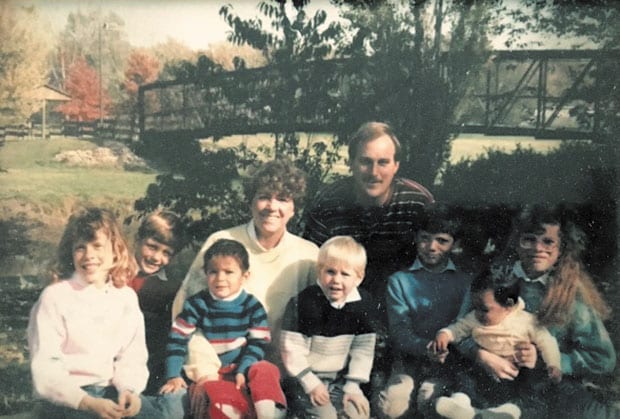 There was a time when the Prins had eight children living with them, children of every ethnicity and background. The Prins adopted Alex, along with five others of their foster kids, and they then decided to move out of Chicago to small town in Mississippi. Raising the five kids as their own and showing them the utmost love that was inside them, they always taught their children that they could be whomever they wanted to be, that nothing was impossible or too far out of reach.
Acceptance and support were — and are — the backbone of the Prins family.
At an early age, Alex began to realize that he was gay. But he was terrified to tell his parents, even though they were so open and accepting. There is never any guarantee how someone will react to that news, so Alex decided it was easier to remain distant, to not be home for dinner and to be a little rebellious.
But when he was 19, tragedy hit and circumstances forced him into the coming out that he had dreaded his entire life. His boyfriend at the time was killed in a car accident. He knew that something so personal and so real would tear him apart, and he needed the love and support of his mother and father, love and support he had pushed aside for so long. 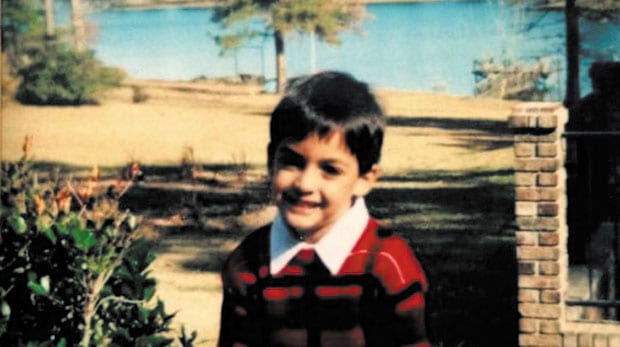 Despite his fears, Alex’s parents remained the same loving, accepting and understanding people they had always been. In fact his mother said that they were not even surprised, that they had always assumed.
Finally, the fear he had lived with was gone. He was able to be completely open and free in his sexual identity, but the questions of what to do with his life were hanging over him.
The fearless and encouraging upbringing that Lois and Richard instilled on him, that he could be whomever he wanted to be, always rang in his ears. So after two failed business start-ups and years working for a plastic surgeon, Alex began searching — searching for his purpose, searching for his calling.
Searching. Listening. Meditating. Hoping.
Then a stranger confronted him in New Orleans, asking what he wanted out of life and challenging him to go the distance, and Alex mentioned that he had thought about giving real estate a try. “Why not?” the stranger asked. And that day, Alex looked up real estate classes online.
He soon found what it was that his life was meant for: bringing people to find and make their very own home. He found his calling in real estate.
After receiving his real estate license in Dallas, Alex went to work with Coldwell Banker and realized something that had never occurred to him before. He realized that for the first few years of his life, he’d faced so much uncertainty — about his future, about where his home would be — and it wasn’t until he went to live with the Prins that he found what a home truly was.
When he made his very first sale in real estate, he handed the keys over to the first-time homeowner, who responded, “Wow, I have a home now.” Those words sparked a light in Alex: He wanted to find a way to find true homes for children in the foster care system.
So he had the idea but didn’t yet know how to put it into action. Then he turned 30, and as he looked back at his life, he realized that his happiness and his success all started when he found his home with the Prins.
They were the people he had always known as his parents, that had been there for him through all the years of longing and striving, that had always been his support and his encouragement.
The Prins were the ones who had taken a foster child with an uncertain future and had given him direction, a path full of light and hope.
And he wondered: how could he ever thank them for all they had done? How could he put 30 years into a single sentence, a single moment? How could he ever put into words the abundance of an open heart?
He let all these questions run through his mind, and what came out was unexpected.
They say a picture is worth a thousand words, so Alex decided to try to express his love for his parents through pictures. With nothing more than an app on his smart phone, he put together a Mother’s Day gift of grand proportions: a video that shows pieces of his heart, that gives insight to his future and shows the certainty of his past. This video, titled Make A Heart A Home, is dedicated to the mother that raised him, who accepted him with open arms just as he is, who opened up her heart and her home and invited him in.
Alex’s dream for this documentary-style short-film is to bring hope to kids and families, to bring awareness to children who are looking for a home to belong, too. He hopes to help them find the kind of acceptance and love he found.
With a montage of family photos from the early to mid-1990s, the video shows the Prins household full of children of different nationalities and heritages as Alex’s voice-over explains, “I finally decided to take a DNA test to find out some of my genetics, but when I got the results I realized that when I look in the mirror, I see you.”
With support from his employer, Coldwell Banker, and the Dallas adoption agency Hope Cottage, Alex hopes to make this project grander than the YouTube video he has created. He wants it to go beyond a Mothers Day video to someday become a full-length film telling his story. And he hopes that story leads to one day opening a nonprofit dedicated to helping connect Dallas children with loving homes like the one with which he was blessed.
Find more about Alex Prins’ story and watch the video on his ‘Alex Prins Real Estate’ on YouTube.
This article appeared in the Dallas Voice print edition May 12, 2017.