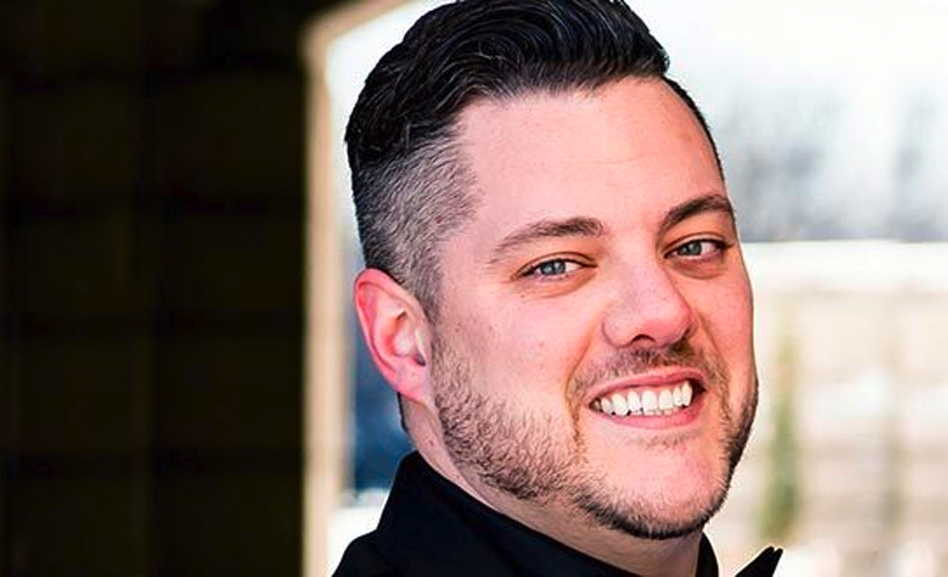 The national officers and the entire board of directors of the LGBTQ+ Real Estate Alliance today (Wednesday, June 29) issued a statement calling on the National Association of Realtors and the association’s political action committee to immediately stop funding any local, state or federal official or candidate who votes for or supports “anti-LGBTQ legislation or sentiment.”

Find the letter they sent here, and here is the statement in its entirety, as released by LGBTQ+ Real Estate Alliance CEO Ryan Weyandt:

“At 8:00 central time this morning, on behalf of myself, President Gervase, the entire Board of Directors and 2022 national officers, and the members of the Alliance, I issued a formal request to National Association of Realtors President Leslie Rouda Smith, and Realtor Party Director Hagan Stone, calling on NAR and RPAC to immediately cease funding for any local, state, or nationally elected official or candidate who votes for, or supports, anti-LGBTQ legislation or sentiment.

“The Alliance has sat idly on the sideline for two years and watched as RPAC continues to direct funding to those who are not only racist, bigoted, and now proven insurrectionists, but those who pose a direct threat to the freedom and basic human rights of LGBTQ folks everywhere.  That inaction ends today.

“Since the Supreme Court’s ruling solidifying marriage equality in 2015 as federal policy, our industry has seen a rise in homeownership in the LGBTQ community – this is no coincidence. Over the course of the last several days, we have seen the United States Supreme court begin to lay the framework to reverse not only that decision, but several others which grant basic human freedoms to LGBTQ folks. Freedoms which ensure our community is able to participate in the American Dream of homeownership. In 29 states today, there are no legislative protections for LGBTQ people, opening up the door to discrimination. The temporary bandaid President Biden enacted is only as strong as the person who holds the White House and could likely be reversed after the President leaves office.

“In the days to come, The Alliance Chapter Presidents and leadership will be calling on each and every one of you to stand up for equal rights for the LGBTQ community and follow suite in calling on Realtor officials at every level to cease funding anti-equality candidates immediately. The Alliance will provide you with the resources, but we need your energy and strength to help us carry the message so it’s heard by all.

“Thank you all for your commitment to our organization, and remember to keep pride living year round.

“Keep the faith my friends.