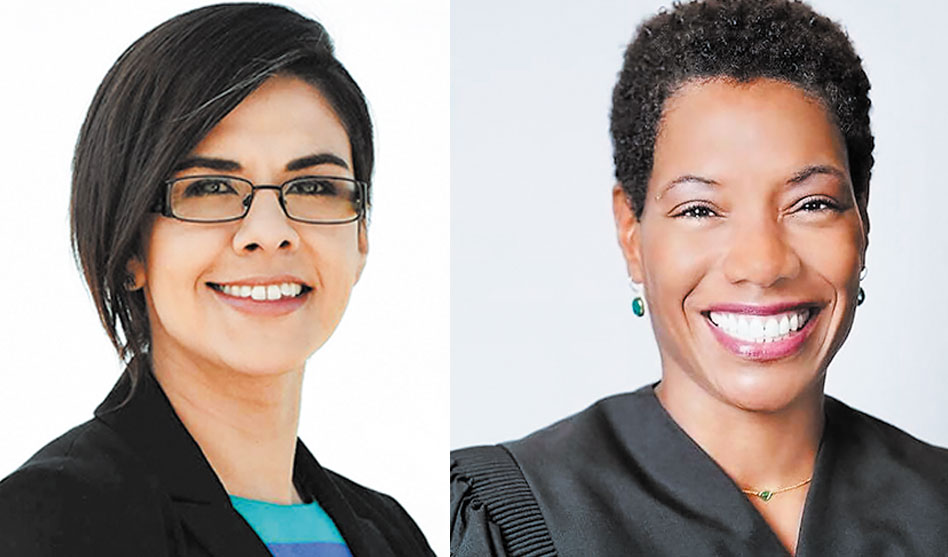 Across Texas, as many LGBTQ candidates won their races in the March 1 primary as ran for office in the state in 2020. And that number doesn’t include five who are in runoffs.

Among local LGBT legislators, both Rep. Jessica Gonzalez and Rep. Julie Johnson were unopposed in their primaries. Gonzalez is unopposed in November and assured a third term. Johnson faces Melisa Denis, the lead tax partner in charge of the Global Mobility Services practice in Dallas, in the general election. 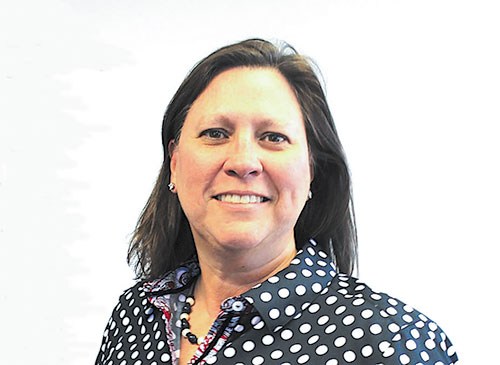 LGBT Victory Fund Press Secretary Albert Fujii said his organization will again be working with Johnson to make sure her campaign has the resources it needs to face this election challenge.

Other legislative incumbents Ann Johnson from Houston, Erin Zwiener from Dripping Springs and Mary Gonzalez from El Paso all won their primaries.

Rep. Celia Israel did not run for re-election. Instead, she’s running for mayor of Austin. If elected, she’ll become the first Latina mayor of a major U.S. city. Austin is one of the few Texas cities that holds its local elections in November instead of May.

A number of other LGBT candidates for the state house won their primaries. Madeline Eden from Bastrop will face a Republican challenger who will be determined in the run-off. The District 17 incumbent, John Cyrier, decided not to seek re-election. The district east of Austin is purple, but the retiring incumbent was Republican. Eden is the only trans woman that we know of running in Texas.

Justin Calhoun won his race for District 73 between Austin and San Antonio that includes New Braunfels. He’ll face a Republican to be decided in the run-off.

Nelvin Adriatico won the Democratic nomination for Texas House District 28, west of Sugarland near Houston. On the Republican side, there was a seven-way race. No one received even a quarter of the votes, so Adriatico’s opponent will be determined in a run-off.

Josh Tutt moves to the November election to fill Texas Senate District 18. Victoria is the largest city in the district that includes much of the area between San Antonio and Houston. He’ll face Republican incumbent Lois Kolkhorst, who’s been in office since 2014.

Jolanda Jones of Houston and Christian Manuel Hayes of Beaumont will be in May run-offs to determine who gets the Democratic Party nominations in their races.

Jones is running for the seat vacated by Garnet Coleman. Coleman, who has been an LGBTQ advocate in the Texas House since 1991, resigned from the Legislature recently because of health issues. The winner of the primary is likely to be elected in the fall.

Hayes was a staffer for Rep. Joe Deshotel for 17 years. The incumbent announced in November that he would retire and Hayes jumped in. In the primary, he came in a close second and will face Joseph Trahan in the runoff. Republicans are targeting this open seat.

And the Democrat in House District 70, an area of northern Collin County that includes McKinney, where Lorenzo Sanchez is running, has not yet been decided. On the Republican side, two of five candidates received more than 30 percent of the vote and will face each other in a runoff. On the Democratic side, the three people in the race — including Sanchez — each received a third of the vote and the results are awaiting a recount. Just 100 votes separate the first and third place candidates.

Zapata’s district runs from Austin to San Antonio. Although a large portion of Austin lies in the district, the map was redrawn to include more Republican votes, making the race competitive. But first Zapata needs to win her run-off. In the primary, she received more than 47 percent of the vote. 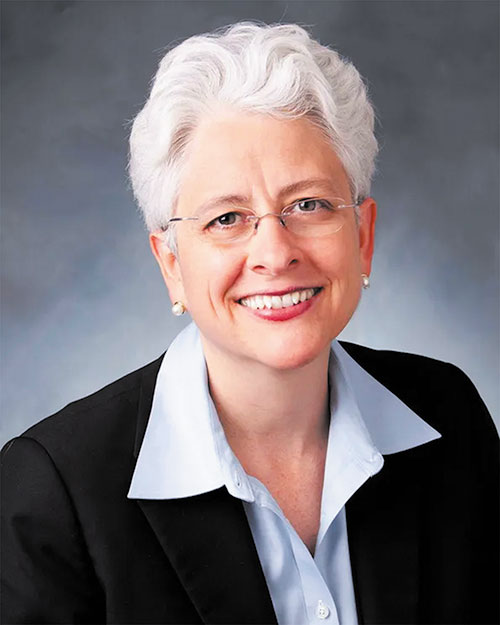 Among other LGBTQ candidates around the state, five won their judicial races and two made it to the run-offs in Harris County. Laurie Eiserloh, former executive director of the Lesbian Gay Rights Lobby, now known as Equality Texas, won her primary for Travis County District Court. She faces Republican incumbent Cleve Duty in November.

Two LGBTQ candidates won Justice of the Peace races in Williamson County, just north of Austin. And Bexar County is likely to have its first out judge after Rosie Speedlin Gonzalez won her race for Bexar County Court No. 13.

And two other LGBTQ candidates will be the Democratic nominees for county commissioners, one in Williamson County and another in Bell County.

During last year’s election cycle, the number of LGBTQ officials in office passed 200 across the country for the first time. More than 100 are on ballots running for Congress. And here in Texas, more are running for the Legislature than in any previous election cycle.