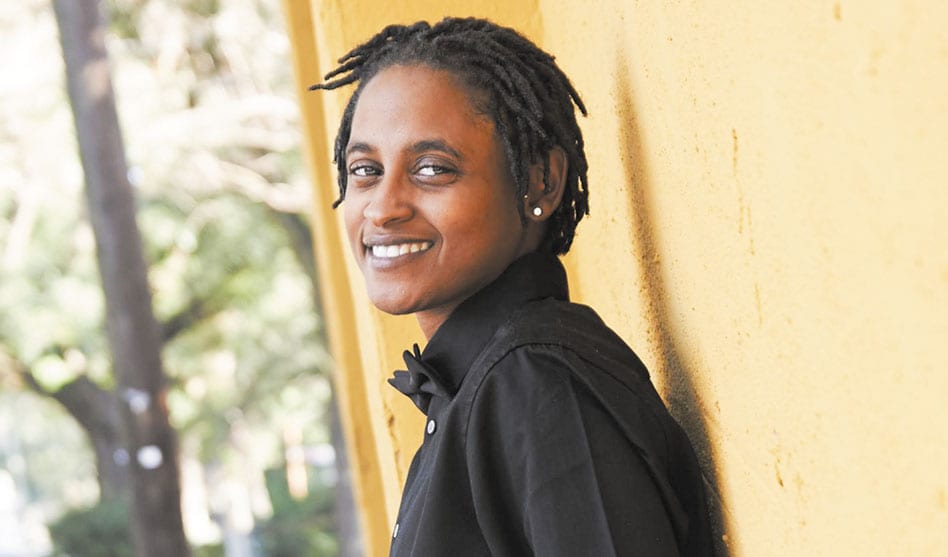 If the court takes the case, Evans v. Georgia Regional could have a huge impact, whichever way the ruling goes