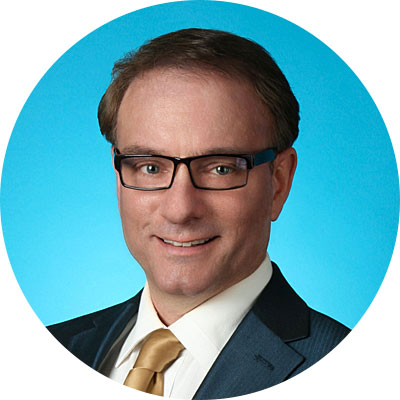 New Orleans native, Leo he has achieved the rank of Eagle Scout, and graduated from Southeastern Louisiana University in Marketing. While attending SLU, he began a relationship with Tony Cuevas in 1981. The couple celebrates 40 years together on September 12, 2021 and was legally married in 2015. Leo started his career in the advertising agency business and many years ago migrated to the newspaper/media business.

Leo is the Publisher and President of Dallas Voice and OUT North Texas. Dallas Voice is the premier media source for the LGBTQ Texas. Leo has been at Dallas Voice for more than 29 years and speaks at LGBTQ National and Regional Marketing Symposiums. Leo is also the producer of The Wedding Party & EXPO, an annual LGBTQ wedding event. Dallas Voice also publishes the glossy LGBTQ Wedding Registry magazine annually.

In addition to his work, Leo participates in community organizations. As one of the founders and first Board Chairman of the North Texas LGBT Chamber, Leo was honored as the Grand Marshal of the Alan Ross Texas Freedom Parade. Leo also works closely with the VisitDallas, and has served on its Diversity Marketing Subcommittee and is designated as an ambassador of the City of Dallas. Leo has served on several community organization boards including: DGLA, Couples National Network, Dallas Pride, DFW HRC Steering Committee, Couples Metro Dallas and more. Currently Leo is the Co-chair of the National LGBT Media Association.

Leo and Tony have adopted two children through the Foster to Adoption program of Hope Cottage in 2008, a program supported by CPS. Their older child Elijah is 22 and younger son Jeff is 17. Leo enjoys speaking at area universities to students and future school administrators on the diversity of families and LGBTQ adoptions. As the past Co-Chair of the HRC Family Project, Leo was able to help build support for the changing make-up of the LGBT community. Leo is also the director of the Family PRIDE Zone, an LGBTQ family area for Dallas pride weekend each June.