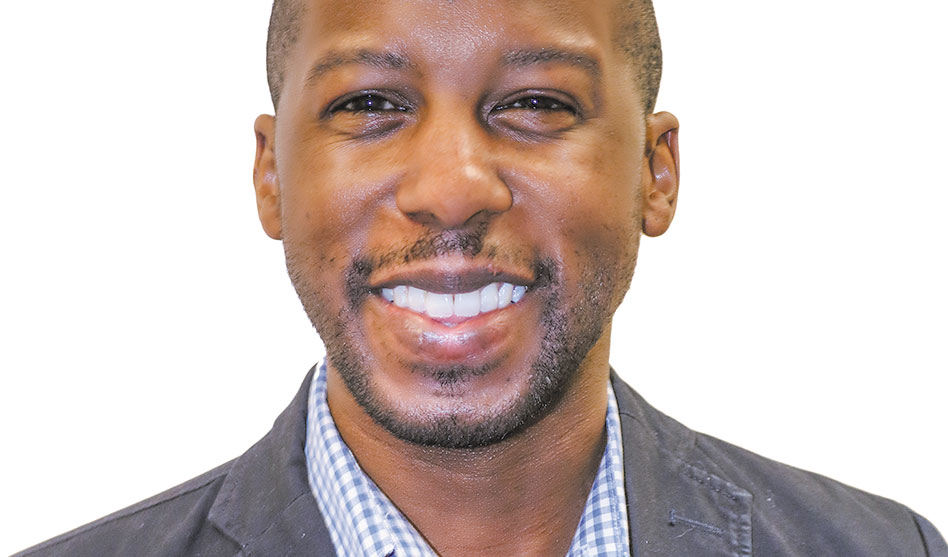 When Brandon Vance joined the board of Stonewall Democrats of Dallas, he had no idea the board was about to appoint him vice president and a year later move him up to president.

“I had no clue,” he said. But then president Lee Daugherty “did a good job preparing me.”

Vance credits Dougherty for grooming him to take over as president of what is the largest Democratic club in Texas, the largest Stonewall organization in the country and one of the largest LGBTQ organizations in Dallas and the state.

Upon becoming president, Vance knew he was up for a challenge. But, he thought, “This is going to be fun.”

What he wasn’t expecting was his new position to become a daily job. He was surprised at how much behind-the-scenes work it involved — how many meetings with leaders of other organizations, how many media requests he’d get for comments, how much time would be required.

But Vance took the challenge seriously. After all, Stonewall Dallas boasts an impressive membership roster with quite a few elected city, county and state officials among its active members.

Stonewall’s political endorsements are well respected and sought after. Vance said he expected candidates running in every local race to seek his organization’s nod, but some requests surprised him. Local Republicans have come before his membership knowing they couldn’t receive their endorsement but anxious to introduce themselves and work together, he said.

Democrats from across the state contacted Vance saying they’d like the endorsement of Stonewall Dallas because they believed it was an important approval. Vance said that just made his job and that of his political chair just that much harder.

He explained that just asking for Stonewall’s support didn’t mean a candidate would automatically get that nod. Vance and his political chair researched each race and reached out to other candidates running for the same office to offer to screen them as well.

Vance was also Stonewall Dallas’ first African-American president. He was careful not to accuse anyone of specifically targeting him because of his race, but there were times the daggers came out that caught him off guard, he said.

“Let’s say this position is difficult for anyone coming in new,” he said as diplomatically as possible.

After two years at the helm, Vance said he didn’t accomplish all of his goals. But he did carry out much of what he hoped to do, he said, and he is happy to turn over the reins to Todd Hill-Jones.

“We deepened our relationship with other organizations,” Vance said of his two-year tenure. “We’re positioned to do great things within the community.”

But during the election year that took place during the pandemic, Stonewall Dallas didn’t focus as much on fundraising for candidates as it usually does, and Vance said the organization didn’t support its endorsed candidates from a stronger position. And, he said that’s why he’s excited about the incoming team of Hill-Jones and his finance chair Vonda Bailey, whom he described as a fundraising powerhouse.

While everyone is glad to be rid of 2020 in just a few weeks, Vance has quite a bit he’s looking forward to in the new year. He’s been thinking of adopting a child for a number of years, he said. In 2019, he began the required classes and, this year, he met the two kids he hopes he’ll be able to adopt next year. And in fact, he just bought a bigger house to better accommodate his growing family.

If everything works out, in February, the children will be coming to live with Vance, and, he hopes, the adoption will be finalized about six months later. That’s about the tightest schedule Texas adoption laws will allow.

But for now, as Vance ends his term in office, he pointed to Stonewall’s virtual holiday party earlier this week that ended a two-week fundraising drive netting $12,000 in donations. He said he was quite pleased with that total and sees it as a great way to end his term in office.