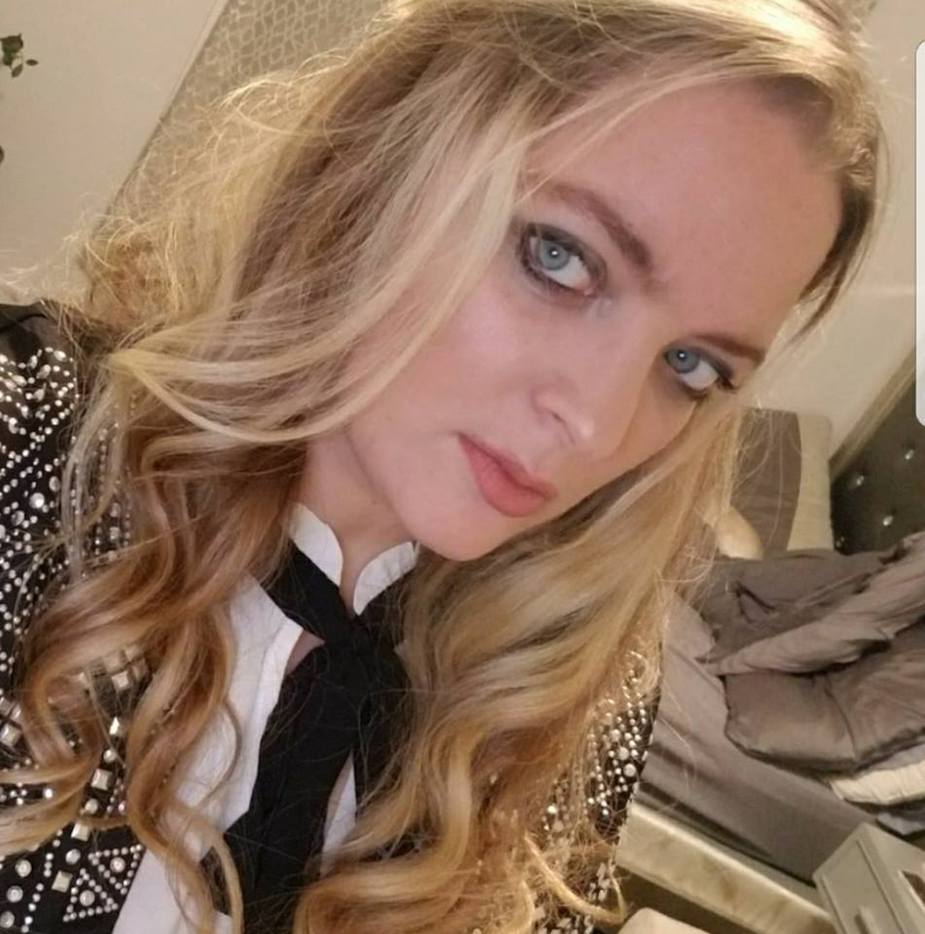 Bribes. Scandals. Threats. It’s all been part of the regular vaad business in New York, and some have faced charges of bribery and gone to prison for it. A vaad, by the way, is the organization that certifies a restaurant or food company kosher.

A vaad in New York threatened to pull the hecksher — or kosher certification — from two Brooklyn restaurants who booked lesbian comedian Leah Forster to host their New Years Eve show. While the vaad is supposed to certify that the food is kosher and during preparation remains kosher, they are saying that the appearance of a lesbian comedian — who’s not touching the food, other than possibly to eat some herself — would result in a restaurant losing its certification as kosher. Someone who’s not Jewish eating at a kosher restaurant, for example, does not in any way affect the restaurant’s kosher status. Someone can order all the bacon cheeseburgers they want at a kosher deli. The deli won’t have it or serve it. And the kosher meat used to make the un-baconed and un-cheesed hamburger remains kosher whether a lesbian or non-Jewish patron eats it.

When the first restaurant caved in and fired Forster, another picked her up — until it was threatened with losing its hecksher as well.

So Forster did what any respectable loudmouth East Coast lesbian Jew would do — she filed a complaint with the city’s human right commission. New York state guarantees nondiscrimination based on sexual orientation as well as religion. The New York Daily News notes that the law includes contract labor, so Forster would be covered.

One of the other women who was supposed to perform in the New Years bash labeled the vaads as “mafia.”