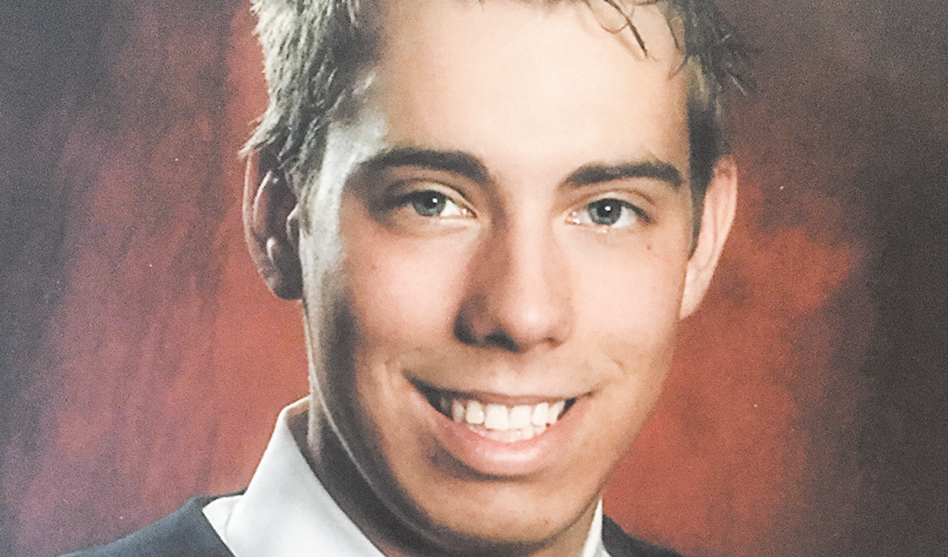 Scott Poggensee will host a screening of Texas Justice: Brandon Woodruff at the LaQuinta Austin Capitol on Sept. 17 before presenting a petition to the Texas Court of Criminal Appeals the next morning asking for Woodruff’s case to be reopened.
Poggensee said he hopes friends from Dallas will join supporters in Austin to file the plea.

Woodruff was convicted of murdering his parents in 2010 when he was 19, despite no physical or DNA evidence linking him to the crime. Poggensee said prosecutors violated Woodruff’s 6th Amendment rights when they listened to all discussions between the accused teen and his attorney in the Hunt County jail.

The documentary maker said the appeal to the court includes pages full of evidence that doesn’t add up. For example, there were three murder weapons — two knives and a gun.

That normally indicates multiple attackers. One knife was tested for blood and the lab found none. When prosecutors sent the knife back for a second test, one drop of Woodruff’s dad’s blood appeared.

The timeline shows Woodruff had 14 minutes to kill his parents. The living room, where the bodies were found, was very bloody, with blood going right up to the bathroom. The bathroom, however, was scrubbed clean. Prosecutors contend Woodruff killed his parents with multiple weapons and then cleaned the scene and showered in that short time.

No trace of blood was found in Woodruff’s truck that he drove from their house, which he did visit earlier in the evening.

Phone records would prove Woodruff was not at his family’s new home in Hunt County when the murder took place are missing. He claims he was at their old house in Heath along Lake Ray Hubbard. While phone records exist for the day before and the day after the murder, the records for that day are mysteriously missing.

From Heath, Woodruff drove to North Dallas to pick up a friend and the two went dancing at S4 on Cedar Springs Road. The next morning, Woodruff returned to Abilene where he was a student.

The bodies weren’t found until two days later, giving someone else plenty of time to return to the house in Hunt County and clean the bathroom. But Woodruff couldn’t have been that person. He was with his friend at S4 that night and by the next morning had returned to school.

Poggensee said he’ll screen the documentary he’s been making about the case on Tuesday evening, Sept. 17, to an Austin audience and hopes the next morning some will return to deliver the petition to the court.

On Wednesday, Sept. 18, they’ll walk from the hotel to the court at 8 a.m. and present the petition to become part of the public record. He said there are three possible outcomes.

The court could overturn the verdict, call for new oral arguments or refuse to reopen the case.

Poggensee said he hopes people from Dallas who have followed the case will be able to come to Austin to present the petition. State Rep. Richard Raymond of Webb County will be accompanying Poggensee to the court.