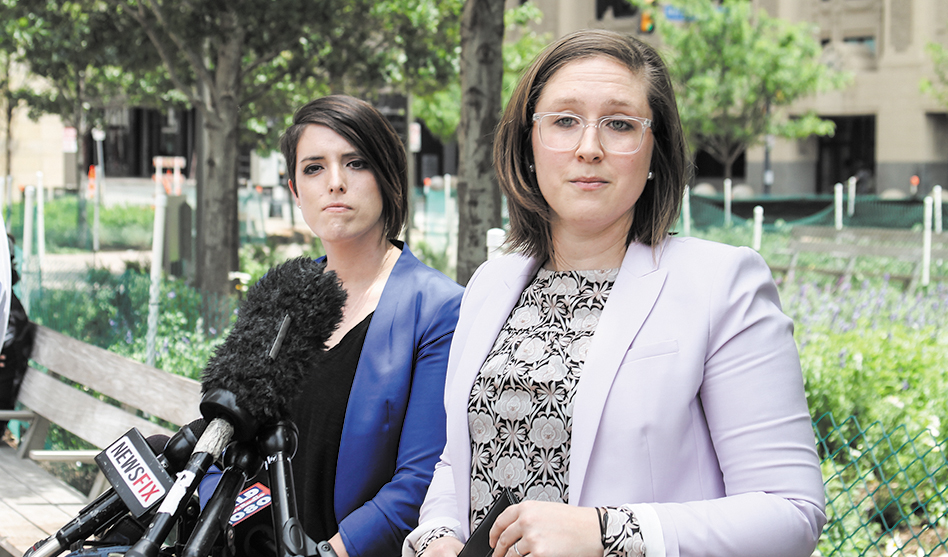 Judge Sam Lindsey, in a ruling denying a motion by Mansfield Independent School District to dismiss a lawsuit against the district by a lesbian teacher, referred to the U.S Constitution’s Equal Protection Clause and quoted from the U.S. Supreme Court’s Romer v. Evans ruling that voided a Colorado constitutional amendment prohibiting any legislation or judicial action that protected anyone based on sexual orientation.

Mansfield elementary school art teacher Stacy Bailey had filed suit against the district in May 2018 after she was put on administrative leave and then reassigned to a high school because she let her class know she was engaged to another woman.

“The ‘negative reaction’ some members of the community may have to homosexuals is not a proper basis for discriminating against them,” Lindsey wrote in his opinion, which also referred to Brown v. Board of Ed. He said the parent’s and school district’s perceptions of homosexuality were based on “unsupported assumptions, outdated stereotypes and animosity,” making those perceptions “necessarily irrational.”

“The question, therefore, is whether bias concerning Bailey’s sexual orientation furnishes a rational basis for Mansfield I.S.D.’s decision to place her on an eight-month administrative leave,” Lindsey wrote in his decision, “and, ultimately, not allow her to return as a teacher to Charlotte Anderson Elementary School.”

He wrote that on the face of the pleadings, there’s no job-related justification for putting Bailey on her eight-month administrative leave and then refusing to give her back her job. Then he wrote that the school district failed to argue how her sexual orientation bears any rational relationship to her competency as an elementary school teacher, a position she’d held for 10 years, winning teacher of the year twice.

On the first day of classes, Mansfield teachers traditionally bring in family pictures to share with their classes, so students can get to know them better. That’s what Bailey did. But one parent filed a complaint, claiming Bailey had shown the class sexually inappropriate photos.

That same parent filed a second complaint after Bailey mentioned to a class that Jasper Johns’ partner was another artist, Robert Rauchenberg. Yet no complaint was made about her telling a class about artist Frida Kahlo and her partner, artist Diego Rivera.
Bailey, who has legally married her partner, was accused of promoting the “homosexual agenda.”

Bailey’s attorney, Jason Smith, said Lindsey’s ruling indicates that “outdated attitudes about LGBT teachers can’t ever serve as a basis for discrimination in our schools.” He said this ruling would be heard loud and clear by superintendents across Texas.

While Dallas and Fort Worth have gotten it right, he said, suburbs and rural school districts haven’t always done the right thing. “Mansfield is a growing and diverse community,” Smith said. “but I don’t know if its old leadership has caught up to its new diverse population.”
Smith called the decision a road map as to how to try the case. He said he’s shooting for a late summer trial. He said Lindsey’s ruling is a huge win for LGBT students and teachers and is something that every school superintendent should have on the front burner.

Although Bailey asks for financial compensation in her lawsuit against the district to pay legal fees as well as compensate her for lost promotions while on leave, she’s more interested in MISD putting nondiscrimination policies in place that will protect other LGBT teachers as well as students.