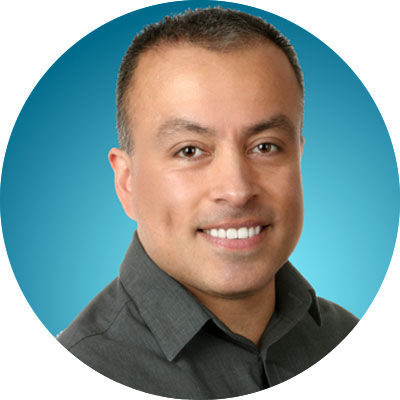 Dallas based filmmaker Israel Luna has been shocking and entertaining audiences in DFW and all over the world with his horrific films such as The Ouija Experiment franchise & his controversial films such as Ticked-Off Trannies With Knives and Kicking Zombie Ass For Jesus. His films are showcased on Netflix, Hulu, Showtime and have been screened in the biggest film festivals such as Robert DeNiro’s TriBeCa Film Festival. He is also the owner of Spayse Studios, which is a production studio/office space hybrid catered to the arts & entertainment community.