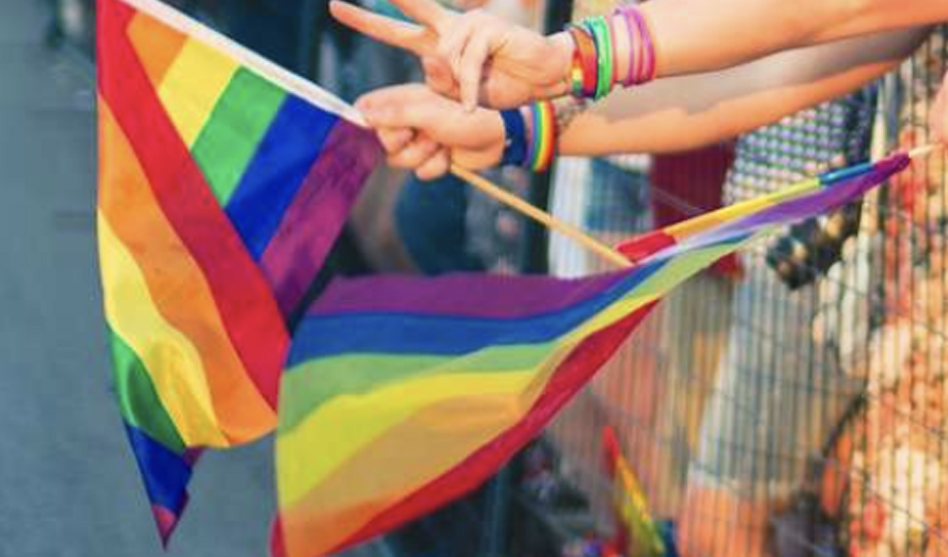 Houston television station KTRK Channel 13 (Eye Witness News) is reporting that Houston is bidding to host the international LGBTQ WorldPride celebration in 2023. The announcement was made by Pride House President and CEO Lorin Roberts.

First held in Rome in 2000, the international celebration was held this year in New York City to  honor the 50th anniversary of the Stonewall Riots and will be held in Copenhagen in 2021.

Representatives of Houston will travel to Athens in October to present the city’s bid to the WorldPride delegation. Other cities vying to host the event are Sydney, Australia and Montreal, Canada. But Roberts told KTRK she believes Houston, “where everything is bigger and better,” has a good chance of winning the big. She that “even though we’re a small town in the south of the U.S., you can see the world when you come to Houston.”

She added, “Houston is the fourth largest city in the United States. We are the largest night parade in the southern region. So, why not have it in Houston?”

For more information about the bid placed for World Pride 2023, visit Pridehouston.org.