A hate crime, word for word 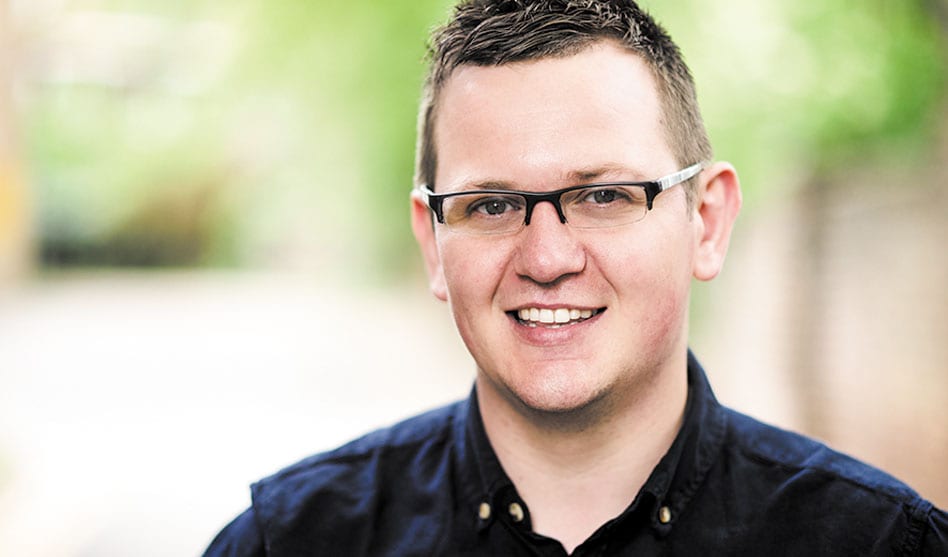 When Paul Kalburgi first moved to Dallas in the summer of 2015, he knew he wanted to get involved in the gay community. He had no idea how deeply he would get involved… or how soon.

“I had been here literally a week in August [2015] when I was scanning the local LGBT news,” he recalls. He read, for the first time, the story of Shade Schuler, a 22-year-old whose body had only recently been discovered dumped in a lot. It shocked him.

“I hadn’t heard of the atrocity before that,” Kalburgi recalls. “They has just released, the images of the tattoos on Shade’s body and she was identified as trans.” That’s when a comment made by one of Schuler’s cousins struck a chord.

“They said that this [crime] would be swept under the carpet,” he says. And so Kalburgi set out to do his part to make sure that would not happen.

It has been more than two years since he began his project to bring the cause of Shade Schuler — and by extension, the broader tragedy of trans violence to the forefront. And finally, he has a final product to share with the public: The world premiere In the Tall Grass, now at the Bishop Arts Theatre Center.

In the Tall Grass takes the form of a segment of theater known as a “verbatim play.”

“Basically it’s ‘documentary theater’ — ideally, a playwright immerses himself in the events [while they are] happening, and records verbatim what the [witnesses and people involved]” say. Their exact words form the entirety of the script.

“The Laramie Project is the one I reference,” Kalburgi explains, referring the Moises Kaufman’s celebrated play about the effect of the murder of Matthew Shepherd on the town of Laramie, Wyo. “It kind of helps them understand what I’m doing. I’m not [imposing my] voice, but trying to give the story a bigger platform” through the words of those who lived it, he says.

Kalburgi spent much of the months of October and November 2015 interviewing subjects, recording and transcribing each word, complete with umms and ahhs. “I don’t take anything out of context, but leave it the natural rhythm of speech,” he says. “It gives a real authenticity to the characters. Interviewing the people in the heart of the story — I’m really just a custodian of their words.”

Of course, he does give the stories structure and context, and puts them in the mouths of actors. The process alone was exhausting: He applied for a small arts funding grant in February of last year, held auditions later that spring, and did a workshop in May 2016. At the time, his goal was to mount a full-scale production in time for Transgender Day of Remembrance … in November 2016.

“The play has developed substantially since the conclusion of the R&D period in Dallas last [year],” Kalburgi says. “With all the feedback [I received, including additional interviews], I have been able to restructure the play and include a new story angle for the second act. It has also benefitted from the surprise addition of an interview with a family member of Shade Schuler.”

Although it took longer than expected, he says all the work was worth the effort.

“There is a sense of urgency about this project that we couldn’t ignore, especially given our political climate,” says Teresa Colman Wash, executive artistic director of the Bishop Arts Theatre.

“All of my work is LGBT-focused, even my fictionalized plays,” says Kalburgi, who moved to Dallas with his husband and two sons from his native England (they are currently residing in Madrid, Spain, pending a full-time relocation to Dallas this December). He had written a previous verbatim play about a trans person, and wanted to get into the nitty-gritty of how people felt about the events at the time, not reconstructed from hindsight.

This article appeared in the Dallas Voice print edition September 15, 2017.