Hanging in the balance 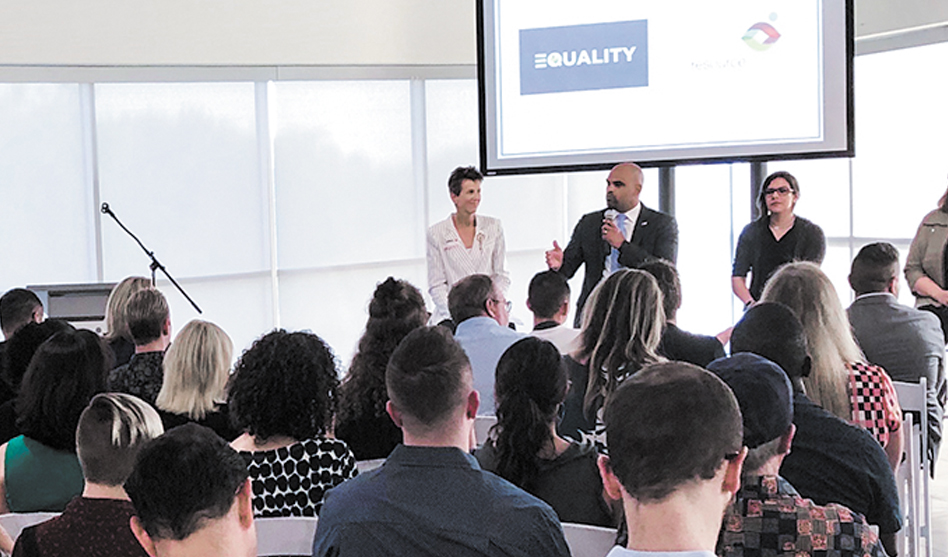 Donald Zarda’s estate is suing Altitude Express after the gay skydiver, who has since died, was terminated from his job for being gay, and Gerald Lynn Bostock, a municipal worker, is suing on the basis of anti-gay discrimination within Clayton County in Georgia. Aimee Stephens sued Harris Funeral Homes after she was fired for coming out as transgender.

The decisions in these cases will directly impact sexual orientation or gender identity discrimination in the workplace.

However, other federal laws could also be impacted based on how narrow or broad the court’s opinion is. 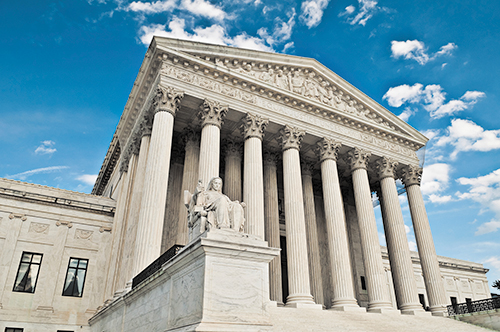 Currently, only 20 states offer state-level protections against workplace discrimination for LGBTQ people. In a statement about the upcoming court decision, Diana Flynn, litigation director for Lambda Legal, wrote, “Consider, for example, two office workers: Both have pictures of their wives on their desks. The boss fires one of them for this, but compliments the other for the photo. Why on earth this difference?”

Flynn is optimistic about the outcome based on previous rulings that regarded the definition of sex in Title VII.

“Well, assume further that it was John that got the compliment, and Jane that received the pink slip. What could be clearer than that the firing of Jane was based on her sex?” Flynn wrote. She continues by highlighting the outcome of Oncale v. Sundowner Offshore Services, in which the court ruled that Oncale was protected by Title VII.

The House of Representatives has passed H.R. 5 — The Equality Act, an historic bill that offers federal protections for the LGBTQ community in employment, housing, credit, education and more. The bill passed the House 236-173 on May 17 this year but has not been brought to the Senate floor by Majority Leader McConnell for a vote.

U.S. Rep. Colin Allred of North Texas believes that Congress passing the Equality Act is the best solution in the fight for LGBTQ rights for the community.

“We have to move to an affirmative model. Civil rights work has used the courts to defend the territory that we’ve gained,” Allred said during a panel hosted by Equality Texas last month. “We have to affirmatively put these things into legislation.

That’s why things like the Equality Act will take out any ambiguity that a court could find.”

This will be the first time the court will hear a case related to LGBTQ issues since the retirement of Justice John Kennedy in 2018. The shifted make-up of the court has created cause for concern among pro-equality activists who are preparing for a fight should the ruling be against the LGBTQ community.

“Our senators should hear from every single Texan who believes in equality. [The Equality Act] passed the House with bipartisan support, so you can’t say it was just a partisan bill. We have to put the pressure on and make sure that our voices are heard,” Allred said.

Although the court will hear arguments in October, it will likely be many months before the opinion is released on these cases.