Jenny Block tries not to take it personally

I am a huge fan of spiritualist and author Miguel Ángel Ruiz Macías’ Four Agreements. In case you’re not familiar with them. Here they are:
1. Be impeccable with your word.
2. Don’t take anything personally.
3. Don’t make assumptions.
4. Always do your best.

They are super simple on the surface. But they are incredibly powerful in practice. If everyone followed them, we would basically live in a near ideal world, perhaps even a perfect one. Unfortunately, there’s no way on earth to get everyone to do that — it’s improbable you could even get each of your friends and family to commit to it. But if at least you and your partner can manage it, it can make a world of difference in your relationship.

I do my best. It’s not as easy as it looks, and I am far from perfect at it. But I try to live by these precepts. One of the hardest ones for me is No. 2: “Don’t take anything personally.” My gut reaction, sadly, is to take everything personally. It drives my 20-year-old daughter crazy. She doesn’t want a second helping of matzo ball soup? She hates my cooking. She doesn’t need my help decorating her new apartment? She hates my aesthetic. I can’t be there when she gets the flu? She hates me. I exaggerate, but you get the idea.

It’s nuts, and it’s an incredibly painful way to walk through life. Personalizing criticism is the first thought that comes to my mind, which is why my second thought is, “Stop thinking the entire world — and specifically your daughter’s world — in any way revolves around you. Because it doesn’t.

She had plenty of soup. It’s her first apartment and she wanted to do it herself. And she didn’t ask you — nor did she want you — to come mother her. 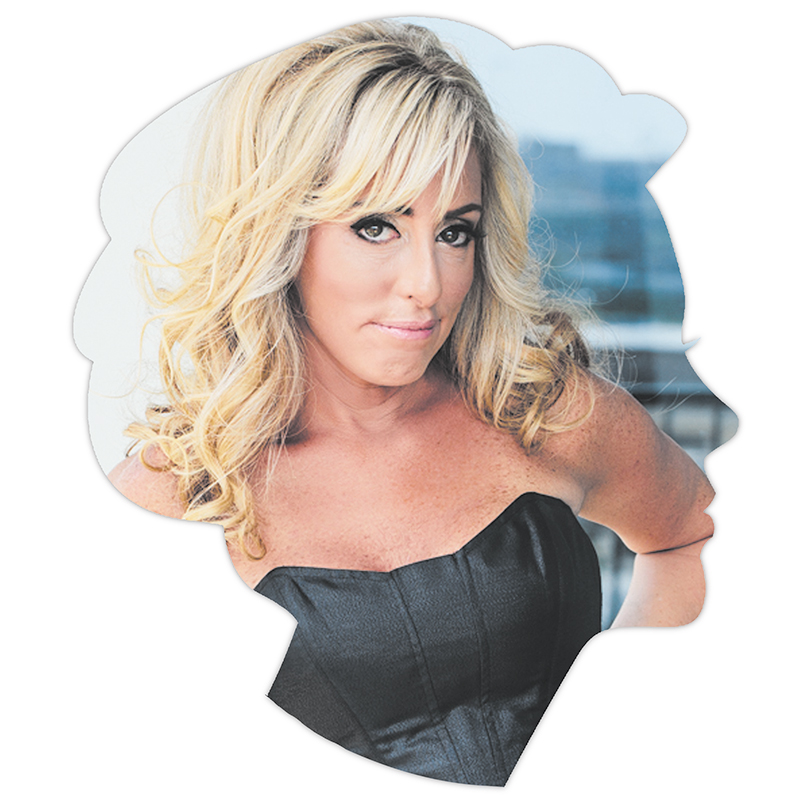 She wants her boyfriend to do that sort of thing now.”

The same thing happens with my wife. She’s frustrated at work and gets upset about something silly like something being misplaced or not done the way she would do it, and I am a mess of self-doubt and self-loathing in an instant. Even as I am spinning, I know how ridiculous I’m being. I know she’s stressed out. I know she’s tired. I know her travel and her work take a constant toll. But instead of shrugging it off, I have to go through mental gymnastics until I am truly able to not take it personally. People have crummy days, and people react in ways they would not otherwise react. That has nothing to do with me and everything to do with them.

I waste a lot of time taking things personally. I dwell and spin and self-flagellate. I’m not much for New Year’s resolutions, but I am huge on constant self- and couple-improvement. So working towards not taking things personally is my current cause. I’m learning to take a breath before I take a leap into the “What’s wrong with me?” pool of self-doubt, because treading that water is exhausting, if not seemingly never ending. We have to give ourselves a break and give our partners a break, too.

When we release ourselves from the burden of taking all things personally, we allow ourselves permission to deal with our own stuff — our own actual stuff — that we all have, that all needs working on. In a way, taking things personally is like an excuse. I’m so busy feeling terrible about all the things that aren’t my fault that no one is actually upset with me about that I have no time to wrestle with the baggage that it really would serve me to tend to and offload.

Most of us really are doing our best to be our best and, sometimes, it’s simply more than we can muster. But we don’t have to make it even harder on ourselves by taking on other people’s stuff. I have a friend who says I am an empath to my own demise. I can’t say he’s wrong. I take it all on, and I take it all on as my fault in some way, no matter how preposterous. The worst part is that I know better. So, I am going to try to do better — for my health, and for the health of my relationship. And I’m going to do my best to let my dad’s words on this subject rule the day. Whenever I get lost in the black hole of taking all things personally, he always says the same thing: “The world doesn’t revolve around you, kiddo. Never has. Never will.” Indeed.