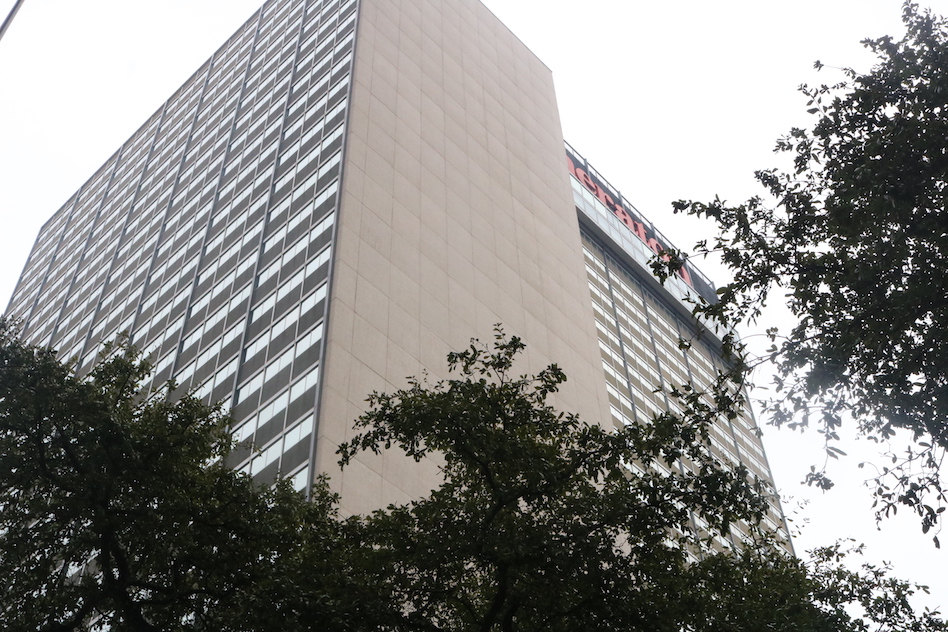 Author, activist and “the most intriguing African-American Buddhist” angel Kyodo williams is the keynote speaker of the opening plenary of Creating Change from 8-9:15 p.m. on Thursday, Jan 16 at the Sheraton Dallas, 400 N. Olive St.

Williams is the founder of the social justice organization Transformative Change and is the author of Being Black: Zen and the Art of Living with Fearlessness and Grace. Her latest work is Radical Dharma: Talking Race, Love, and Liberation.

Monica Roberts is a trans activist from Houston and publisher of Transgriot, which deals with all transgender issues but has take a special interest in identifying murders of trans people around the country and calling out media misgendering. She’s written for Dallas Voice and a number of national publications including Ebony and the Advocate. Last year, she received a GLAAD Media Award. On Thursday, she’ll be receiving the Sue Hyde Award for longevity in the movement. (Note to Monica: Are they just calling you old?)

Julie Gieseke is emcee. She’s a writer and performer who’s been traveling the country in her first full-length show Borderline.