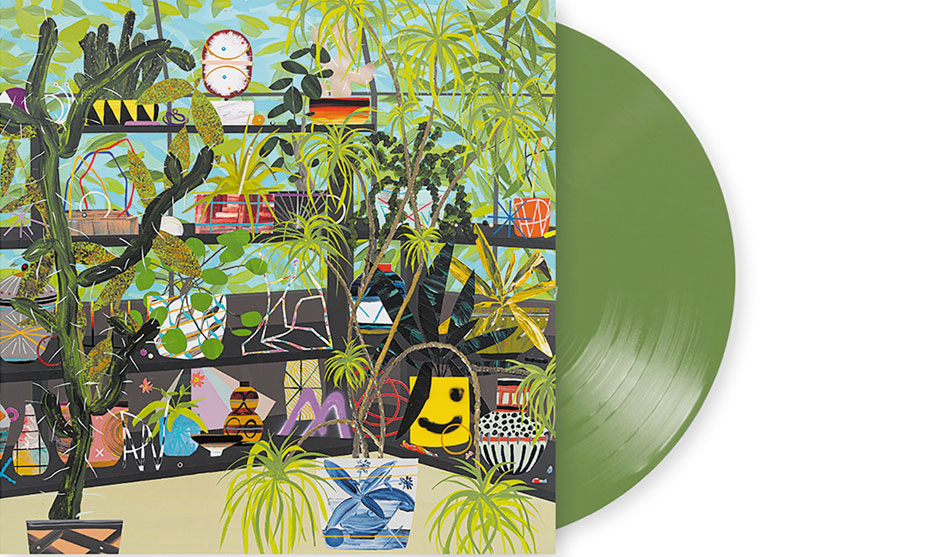 It’s not necessary to quantify the musical status of Bonny Light Horseman by calling them a “folk supergroup,” when supergroup would suffice. After all, Anaïs Mitchell is a Tony Award-winner (for Hadestown) in addition to being a singer/songwriter. Eric D. Johnson is the longtime leader of folk-rock outfit Fruit Bats, and multi-instrumentalist Josh Kaufman is a member of the band Muzz (in addition to Bonny Light Horseman). 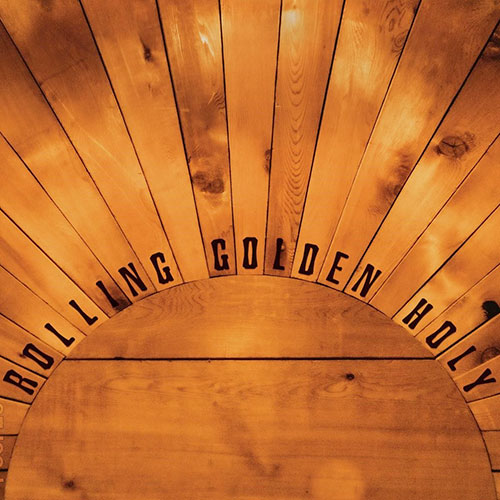 In other words, this trio is more than just a convenient label. For its forthcoming second album, Rolling Golden Holy (37d03d), Bonny Light Horseman remains faithful to the traditional sound it crafted on its eponymous 2020 debut album while enhancing the sound with modern touches, giving the album a richer sound. Standout tracks include “Sweetbread,” “Exile,” “California,” “Fleur de Los” and “Someone to Weep for Me.”

Of all the musical genres bucking for a revival, how many people would have had ska-punk near the top of their list? The second wave revival of the early-to-mid 1990s was led by California bands including No Doubt (led by Gwen Stefani before she became a glam-pop diva), Rancid and Goldfinger. This next (third?) wave is being powered by The Interrupters, a West Coast group with a female lead vocalist who goes by Aimee Interrupter.

As if to cement The Interrupters’ credibility, it enlisted ’80s ska legend Rhoda Dakar (of the Bodysnatchers and the Specials), as well as ’90s ska-punk star Tim Armstrong (of Rancid) for its new album, In The Wild (Hellcat/Anti-).

Aimee Interrupter’s vocal delivery owes more to Joan Jett than Stefani, but she gets her points across from start to finish on “As We Live,” “In the Mirror,” “The Hard Way,” “Kiss The Ground,” “Let ‘Em Go,” “Love Never Dies” and “Burdens.”

The Interrupters aren’t the only ones looking to the ’90s for inspiration. On the female-fronted quartet Momma’s third album Household Name (Polyvinyl), you can hear echoes of Veruca Salt, Liz Phair and Juliana Hatfield. Those aren’t bad influences, and Momma treats them with respect while also making an effort to establish its own identity. This is best achieved on “Medicine,” “Speeding 72,” “Tall Home,” “Spider” and “Brave.”

While we’re on the subject of the 1990s, San Francisco-based band Deerhoof hails from that distant period, and continues to make music to this very day. An experimental noise-pop unit (imagine Captain Beefheart was fronted by a Japanese woman named Satomi Matsuzaki), Deerhoof is also unexpectedly accessible. Actually, You Can (Joyful Noise) opener “Be Unbarred, O Ye Gates of Hell,” which poses the musical question “If we only have planted onions, how are these tomatoes all growing?” manages to be both welcoming and off-putting simultaneously. On the other hand, the gently shuffling “We Grew, And We Are Astonished” is Deerhoof at its most restrained. “Plant Thief” is a rocker that grows on you, while “Divine Comedy” is no laughing matter.

On its new album From Capelton Hill (Last Gang), Canadian synth-pop band Stars, featuring vocalist Amy Millan, has included one of the hottest dance songs of the year, “Build A Fire” (get it?). It’s the kind of timeless bouncy and rhythmic track that could be from the ’80s or the 21st century. Just try to resist the urge to dance when you hear it.

Other songs, including “Hoping,” “Palmistry,” and the funky “If I Never See London Again,” are also irresistible when it comes to moving and grooving.