Escape from the traffickers 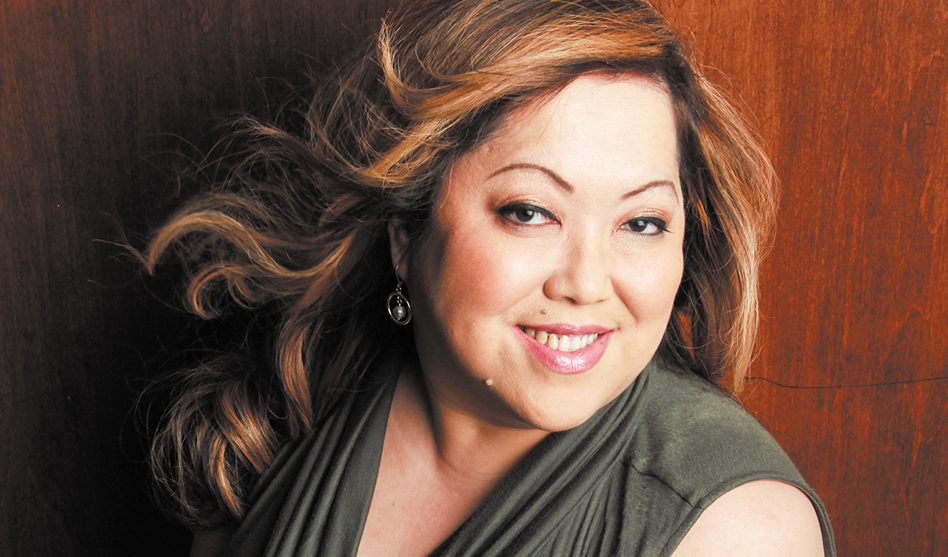 Although it’s been more than 20 years since she was a victim of human trafficking, Chong Kim’s life is still threatened by those who kidnapped and trafficked her. While not every story of forced prostitution is as dramatic, her life from the time she was kidnapped until she escaped through a hotel ventilation duct reads like something out of James Bond.

Rachelle Mendonca is a psychologist who works with human trafficking victims. In North Texas, human trafficking is a $99 million industry, she said. And those who manage to escape their captors need drug treatment, counseling to deal with the sexual abuse they endured, medical care to address physical abuse they suffered and training in life skills they never acquired during their captivity.

To help what she says is only a small fraction of those who have been victims of human trafficking, Mendonca is opening Bochy’s Place, a home where women can live for up to two years while receiving counseling, training and treatment. 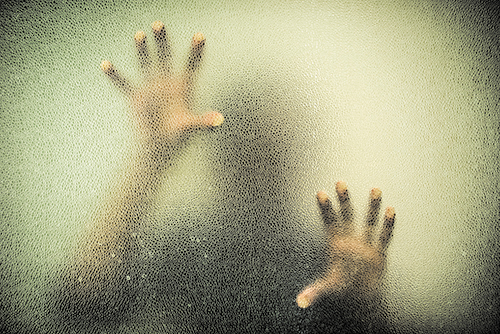 “We set them up for success,” she said.

Kim is one of the women Mendonca has worked with to help other victims, and she described Kim as particularly helpful because she was a victim herself.

Kim, who identifies herself at times as bi, grew up in Oklahoma. She said she was beaten by her mother and abused from the age of 3. In 1994, when she was in her late teens, she moved to Dallas and met a man who, she said, was posing as a Marine. After they were together a few weeks, he told her he wanted to take her to Florida to meet his parents.

Rather than driving Kim to Florida, he instead took her to an abandoned house in Enid, Okla.

“I’m geographically challenged,” she said, explaining why didn’t realize until then they were driving in the wrong direction.

Once they arrived, her captor told her, “You’re going to do what I say.” Here was this Marine who had told her she was beautiful, she said. So, when he choked her, raped her and beat her, her first reaction was to wonder what she had done wrong. After all, that was how she had been raised, Kim said.

After three weeks in captivity, Kim escaped. She ran to a shopping center, but no one there would help her. And when her captor caught up with her, grabbed her by the hair and took her back to the house where he began making frantic phone calls. Someone should have been by to pick her up already.

Finally, two men came and transported her to a reservation in Nevada.

From there, Kim said, she was “sent out” with 20 to 30 other women to a variety of places around the country. They would be put in a truck and driven to the first location. There, a madam would choose a few of them, then send the rest on to the next location, where maybe five would be chosen. The kidnapped women were left to work at those locations for a week or two before being moved on to the next location or taken back to the reservation.

The women were forced to work naked, Kim said, and the only choice she had was to cooperate, adding, “The only way I could get out of that was to become a madam.”

She was, she said, constantly terrorized.

“If you have a baby, they take the baby,” Kim said. If you cooperated, you might get to see your baby. “They’ll torture your best friend, [telling you], ‘You shoot her, or I’ll shoot you,’” she said. “If you’re so sore from having sex with men, you’ll have sex with girls. Everything is about survival.”

After a year and a half in captivity, Kim did manage to escape. She was working at Caesar’s Palace in Las Vegas and had befriended people on the maintenance staff. One of her few fond memories of childhood was watching James Bond movies with her father, so just like in those movies, she asked the staff about a way to escape though a back entrance.

They told her how to escape her room through a ventilation duct and then get off that floor by sliding down a laundry chute. When she went down that chute, she said, she landed in a pile of sheets, startling the women pulling sheets from the basket and putting them in a washer.

But she got up, brushed herself off as if everything were totally normal and walked out a service entrance to the hotel. Someone driving a Mercedes near the hotel picked her up, she said, and she carjacked him to make her getaway.

From there, Kim moved around quite a bit, just trying to stay just a step ahead of the traffickers. She became roommates with three gay men in Raleigh for a few months, but when she got an anonymous call warning her that the traffickers knew where she was, she moved to another city.

Then Kim moved back to Dallas, and here she found a group that helped women get out of trafficking. But it was Christian group that wanted to baptize her, so she left and found a friendlier program in Minnesota.

Kim said she found that 12-step programs didn’t work for her in battling her drug addictions, because she always got stuck on the step requiring her to say she was powerless over her addictions. She never felt powerless, she declared; if she were powerless, she would have continued submitting to her captors.

By 1999, Kim was back in Dallas. She met a man, got married and became pregnant. But before her son was born, her husband was dead.

Since escaping, Kim has worked as a consultant to the FBI, beginning when an FBI agent came to her door asking for help with Korean and Chinese organized crime. Kim is Korean.

Her work, she said, has included going to bars on Cedar Springs Road to identify traffickers hanging out at the bars there.

Not all victims of human trafficking go through the same situation as Kim endured. For example, some teens are recruited, Mendonca said, and then continue to live at home. But the traffickers warn them that if they tell anyone what’s happening to them, their parents will be killed.

Still, Mendonca said, there are signs. Teachers should look for children suddenly wearing designer clothes and having their nails professionally manicured, and those who are suddenly well versed in sexual activity.

At a hotel, an older man with a younger girl who looks very disengaged is another sign, as is seeing a lot of activity in a certain room. Mendonca advises hotel desk staff to call police and ask for a welfare check if they see something suspicious, noting that someone who has someone else always answering for them is a sign something is wrong.

Bochy’s Place, Mendonca’s dream, will help a comparatively small number of people through education, medical care, mentoring, financial coaching and job counseling. After two years, she said, Bochy’s Place will help these victims find an apartment and will follow up as long as necessary.

The land for the project has been donated, and a Fort Worth architect has drawn up plans to build the next phase of homes. Now Mendonca’s looking for contractors and donations to build a safe community where those victims can get their lives back.

For more information, go to BochysPlace.com. The book Broken Silence is available atcAmazon.com.