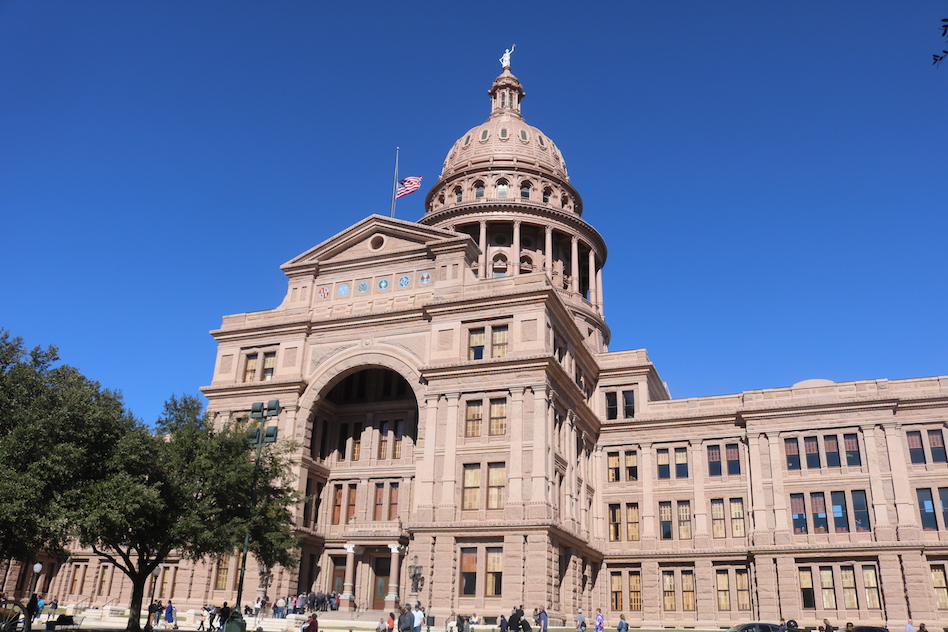 Equality Texas CEO Ricardo Martinez announced today (Tuesday, Sept. 21, that his organization is calling for a boycott of the hearing for Texas Senate Bill 3, which would prohibit transgender students from participating in interscholastic sports unless they competed “based on biological sex.”

Instead, Equality Texas is asking that trans advocates show up outside the Capitol at noon today (Tuesday, Sept. 21) for a rally against SB3 and other anti-trans legislation. Advocates who are able to be at the Capitol today are also encouraged to register against the bill.

Martinez said, “We cannot in good faith ask trans people, trans children, their loving families, and community advocates to participate in the political theater of the Texas Senate. We have watched the immediate effects of trauma manifest in our advocates as a result of their participation in Senate hearings this year.

“Numbness, detachment, anxiety, fear, sadness, restlessness, and despair have been commonly experienced by LGBTQ community members who have testified during this year’s Senate hearings,” he continued. “These feelings are a direct result of the invasive questions and manipulative tactics used by committee members and the bullying of anti-LGBTQ activists. During the most cruel hearing, which took place early in the second-called special session, senators repeatedly asked parents about their kids’ genitals, patronized young people of color, abruptly dismissed witnesses, interrupted and talked over advocates or were simply not paying attention.

“Lawmakers showed up with one goal: to serve up misinformation and to disregard the truth in favor of amplifying transphobia.”

Martinez noted that Sen. Lois Kolkhorst, who chairs the committee holding the hearing on SB3, was the author of the 2017 anti-trans bathroom bill. Also on the committee are Sen. Charles Perry, who has “filed more anti-transgender legislation this year than any other lawmaker,” and Sen. Bob Hall, who “filed one of the most dangerous bills we’ve seen this year, which would make it illegal for counselors to even treat children with gender dysphoria.”

Martinez continued, “We are appalled by the continued assault on our community. During the regular session and the last special session, advocates and community members tirelessly and courageously presented the Texas Senate with unequivocal evidence that Texas transgender children are deeply harmed every time they are forced to see their lives debated during hearings about their participation in sports and their access to affirming healthcare. Willingly overlooking the harm that anti-trans sports bans have on kids and their families with new hearings just underscores the true intent of bills like this: cruelty.

“In the last month, due to the public debate about the humanity of trans people,” Martinez said, “we have seen a continued and worrisome increase in incidents being reported to Equality Texas. Most recently, a transgender middle schooler, whose family just moved to Austin, attempted to take her own life after being bullied by a classmate about her gender identity, a Wichita Falls ISD high school was reported to have pressured teachers to turn over names of students wishing to use names and pronouns other than the ones on their enrollment forms, a pansexual freshman in Royse City and her group of friends were approached at lunch by a fellow student who read anti-gay scripture to them and proceeded to spray them with ‘holy water’ in an effort to make them feel their sexualities and gender identities were disgraceful, and lastly, a cisgender woman physically assaulted a trans woman at a convenience store in Houston. The attack was proceeded by transphobic, xenophobic and racist slurs.

“These debates have perpetuated divisiveness, fortified a culture of discrimination, and placed a target on the backs of marginalized communities. We will have no part in another one.”