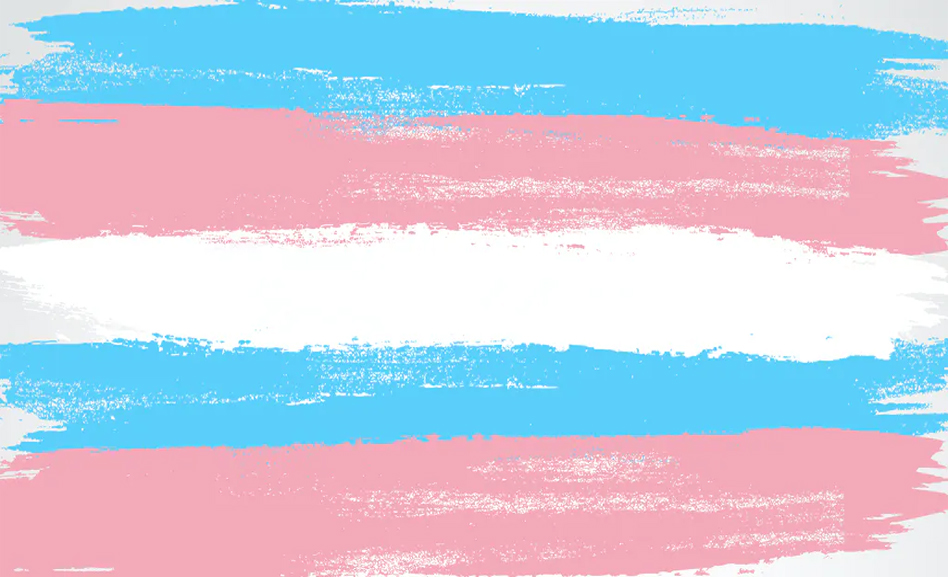 With transgender right once again — or better yet, still — in the bullseye for Texas Republicans, Equality Texas and the Transgender Education Network of Texas are holding the “Texans Deserve Better” demonstration Thursday morning, Sept. 30, from 10:30 a.m. to noon, outside of the House of Representatives chamber at the Texas State Capitol.

The rally is being held to show opposition to House Bills 10 and 25 and Senate Bill 3. All three bills focus on requiring transgender youth competing in interscholastic sports to compete based on what Republicans call “biological sex,” by which they mean the gender assigned at birth.

Ricardo Martinez, CEO of Equality Texas, said, “With the anti-trans bills HB 10, HB 25 and SB 3 now referred to two House committees, we’re looking at the potential of double the harm to families: double the anxiety, the worry, the lost hours from work and school spent testifying and asking to be treated with dignity.

“Equality Texas and our community partners the Transgender Education Network of Texas, Human Rights Campaign, Lambda Legal, ACLU of Texas and Texas Freedom Network are committed to supporting our community in having their voices heard via testimony and through public demonstrations designed to shed light on how this unrelenting assault on trans young people and public debate about their humanity is already doing harm. Enough is enough,” Martinez continued.

Emmett Schelling, executive director of TENT, added, “The Trevor Project received nearly 4,000 crisis contacts from transgender and nonbinary youth in Texas in 2021 — a 150 percent increase over the same period last year — with many directly stating that they are feeling stressed and considering suicide due to anti-trans laws, including sports bans, being debated in our state. This is nearly identical to what happened in 2017, when a bathroom bill in a special session — one with a lot of co-sponsors — caused record spikes in crisis contacts.

“This is an emergency,” Schelling stressed. “The mental health anguish trans people are in is a direct result of decisions lawmakers have made at the Capitol. They can choose to see us, and to legislate considering the negative implications we have presented to them time and time again. We hope that the unequivocal evidence of the harm caused by these bills and the record 75+ anti-LGBTQ+ bills (40+ of them anti-trans) filed this year will help lawmakers do right by trans Texans, and focus instead on real problems.”