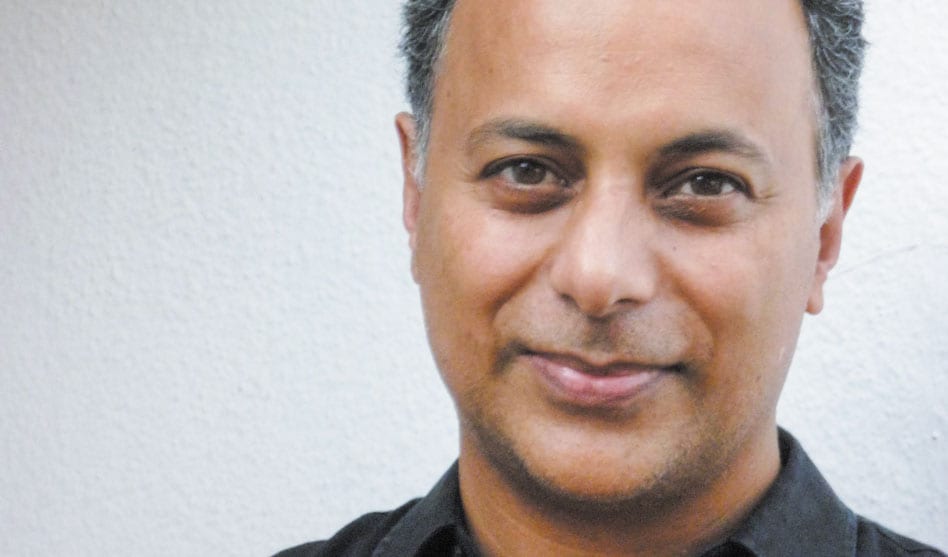 Memoir of being gay in India resonates

When Siddharth Dube was 10 years old, he saw a dancer who was lovely, curvy and sultry, and who pulled off her skirt with a flourish at the end, revealing herself as a man. The memory, the surprise, stuck with him — in part, perhaps, because he had known for two years then that he “was a girly-boy.” 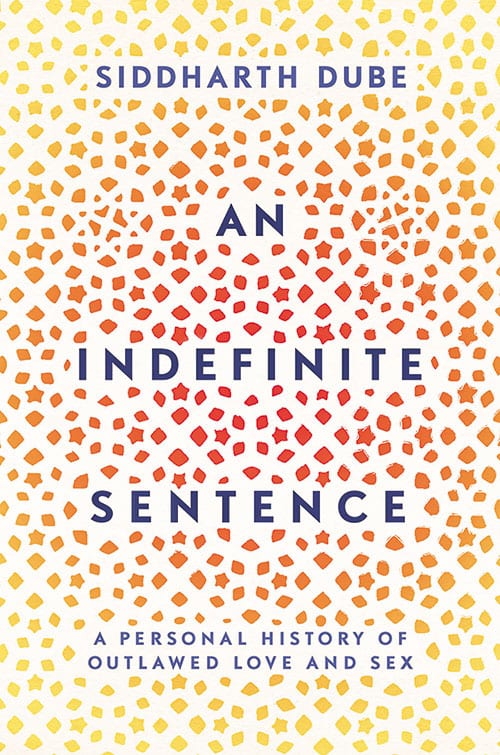 Nobody much cared about that while he was young and growing up in relative affluence near Calcutta. He was a carefree child, unashamed of his undefined gender, but that disappeared: as a preteen, he was enrolled in a private academy and was bullied for being a sissy, despite a school culture that allowed boys to demand sex from other boys.

At that time, and for most of Dube’s youth, he writes, there was nothing available in India “to help a young man… deal with his… homosexuality.” He felt hatred from his peers and neighbors and from his own father, who strongly urged Dube to leave India to attend college in America. In the U.S., though, Dube found that “hatred for homosexuality was many magnitudes greater than in India.”

And yet, seeing gay life in a more permissive country was liberating. Dube patronized a gay bar for the first time, finally found the love he sought, and discovered his passion for careers in journalism and activism on the subject of AIDS, the people affected by the disease and the world’s attitude toward it. That began a journey that ultimately took him back to his home country, where he settled in with “one of the greatest loves of my adult life” although, because gay sex was illegal in India, doing so was … dangerous.

Take that as a warning: that little bombshell arrives all too early inside An Indefinite Sentence. By the time it does, you’ll be lulled into a veil of serenity.

That is due completely to the prose with which Dube tells his story: it’s soft and formal but with elegant slang and a very surprising willingness to use profanity in a matter-of-fact way that still feels like a slap. Dube shares his life and his travels by mixing shades of his faith along with tales of men he loved platonically and otherwise, female sex workers who bore the most blame on the spread of disease, and the politics of and attitudes toward AIDS around the world. This, too, is told with outraged mindfulness that feels like a burning torch wrapped up in tranquility.

Readers searching for something different this week can end their search with this book. It’s stirring and calming, funny and sad; start An Indefinite Sentence, and you’ll have no difficulty enjoying it.