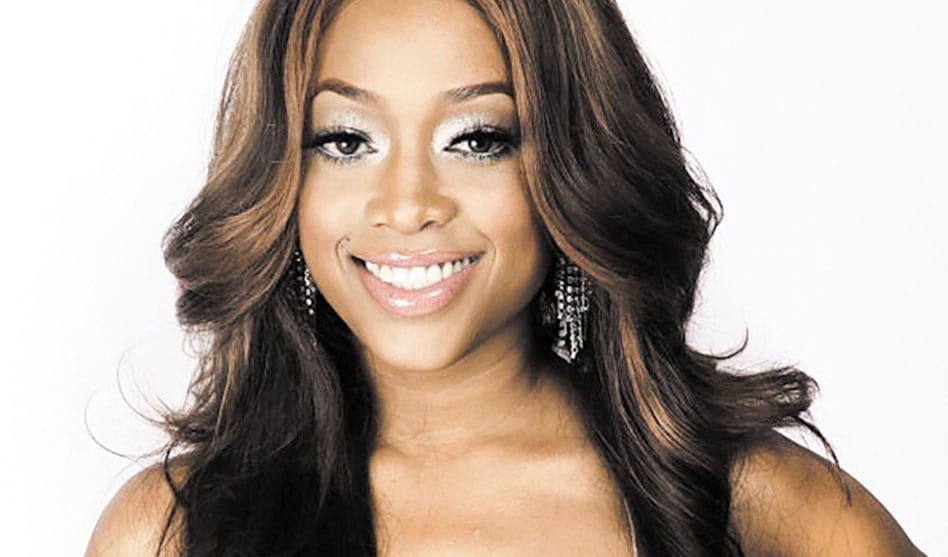 Dallas Southern Pride holds its 2018 Juneteenth Unity Festival on Saturday, June 16, from 5-10 p.m. at the Longhorn Ballroom, 216 Corinth St.
The annual celebration, organizers said, emphasizes “the intersection between the black community and LGBT identity and creates a space to come together without fear of judgment.”

Kirk Myers, CEO of Abounding Prosperity and leader organizer for Dallas Southern Pride, said, “This is an important time for our communities to come together and celebrate freedom and equality. The Juneteenth Unity Festival has grown from a few hundred attendees more than 10 years ago to a few thousand attendees today. This is proof that we are able to organize together regardless of our individual identities.”

Myers and other organizers explained that the Juneteenth Unity Festival is a multi-purpose event. It is intended to celebrate the lives, loves and culture of Dallas’ black LGBT communities as well as create an avenue for awareness, education, voter registration and health screenings.

There will be a vendors market showcasing several businesses and resources — LGBT-owned and otherwise — that market to the black LGBT communities. In addition to the local, regional and national LBGT and ally entertainers performing live music performances, there will be dance, creative expression and spoken-word/poetry performances, too.

DSP is the largest black LGBT convening to ever take place in North Texas, with some 3,000 people expected to attend. For more information, contact Public Affairs Director Ahmad Goree at ahmadg99@hotmail.com or visit DallasSouthernPride.com.