Jeffrey Hunter is all about the glam 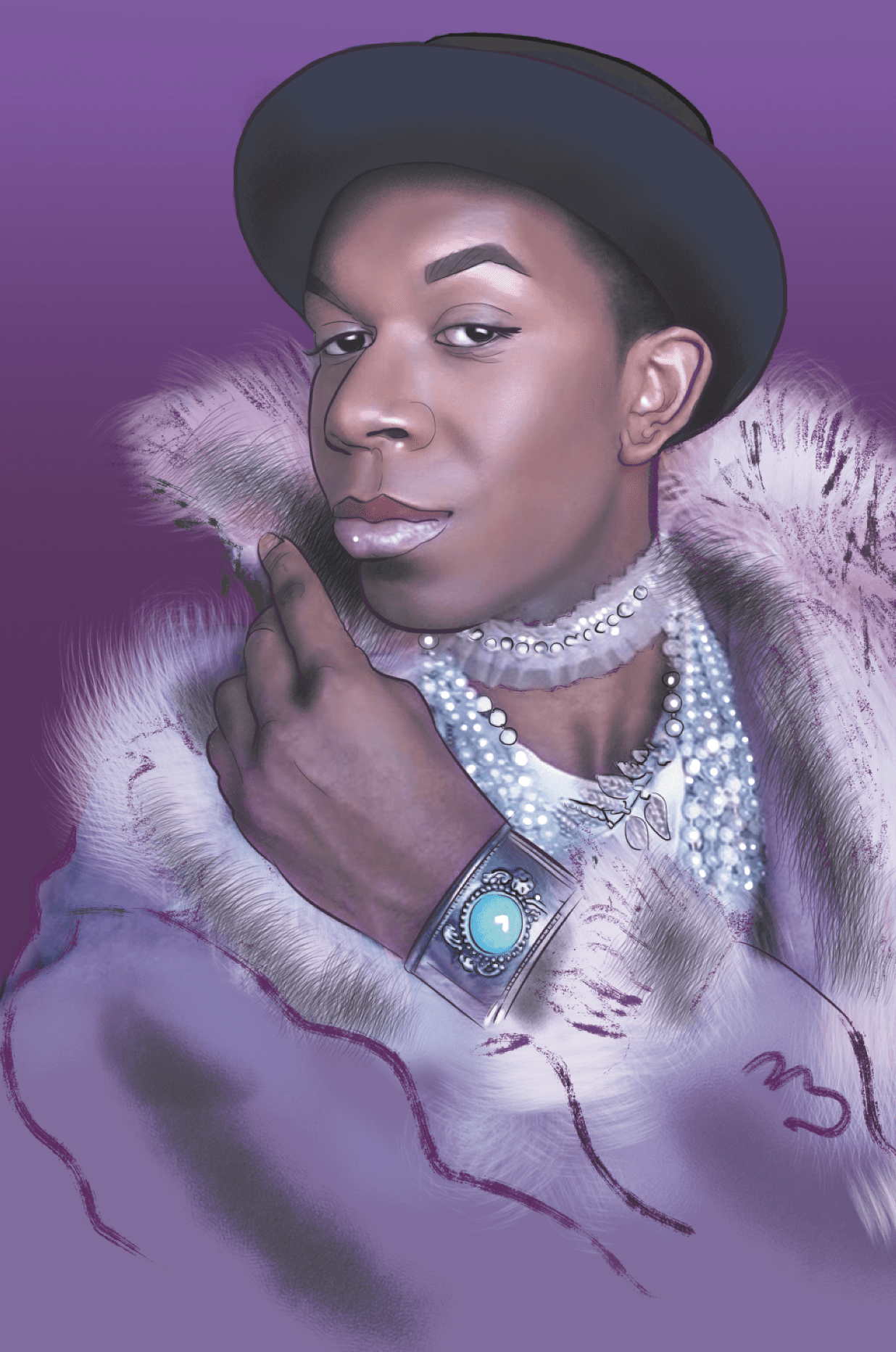 Born and raised in Sherman, Jeffrey graduated from Sherman High School — the only male color guard member in band. He also sang in the jazz choir and ensemble, and was involved in many extracurricular activities. He attended UT San Antonio, where he studied for vocal performance and opera. Every Christmas, he returns to Sherman to sing carols with his high school classmates at elder hospitals and nursery homes.

Kiss and makeup: He earned a cosmetology license, and was doing makeup at Ulta Beauty in Sherman until his mother was involved in an accident. Jeffrey moved to Dallas to take care of her and has been living here since. His fondness for makeup began at an early age, and he was always in his mother’s closet playing with her heels and lipstick. His mom taught him how to do his eyelashes, and helped fuel his passion for cosmetics. A grandma’s boy, Jeffrey was mentored by his grandmother, and he credits her as the person he gets most of his style from. He never had to come out because he had a wonderfully supportive family, who always accepted him.

Future plans: Every third Thursday he participates in drag at the Nines in Deep Ellum, and also amateur nights at the Rose Room. He strives to become a better drag queen and earn a esthetician license for skin care.

Favorite quote: “Life’s too short not to be dressed well.”