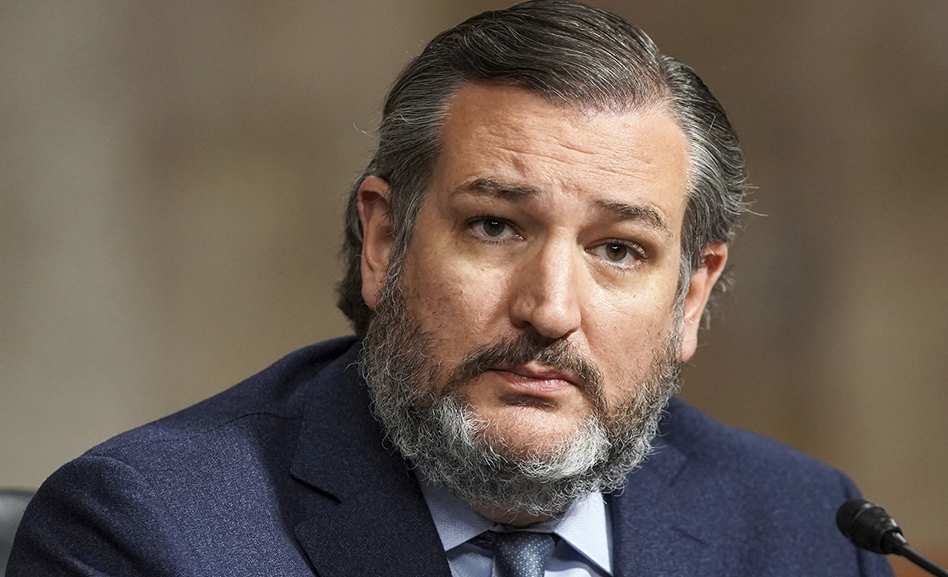 So it appears these really are the end times: Ted Cruz told Dallas Morning News the Texas sodomy law should be repealed. (At least, that’s what Cruz’s spokesman told the Dallas Morning News, according to a breaking news article by Lauren McGaughy published at 7 a.m. today — Wednesday, July 27 — on the DMN website.)

“Consenting adults should be able to do what they wish in their private sexual activity, and government has no business in their bedrooms,” Cruz’s spokesman said, responding to a DMN query.

The U.S. Supreme Court’s recent decision overturning Roe v. Wade and Justice Clarence Thomas’ concurring opinion in that ruling have raised the specter of reversing other SCOTUS rulings also based on the principle of a constitutional right to privacy. That includes the court’s 2003 ruling in Lawrence v. Texas declaring sodomy laws unconstitutional, which has prompted some right-wing Republicans — including federally indicted Texas Attorney General Ken Paxton — to start talking about the possibility of getting Lawrence overturned as well. That would allow the state of Texas to recriminalize homosexuality since the state’s sodomy law remains on the books.

Prompted by that possibility, DMN asked “the state’s top statewide elected officials” whether they think the Texas sodomy law should be repealed and removed from the books. Cruz’s office was the only one to respond, McGaughey’s article notes.

On the other hand, of course, Cruz has also said SCOTUS was wrong in its 2015 decision legalizing same-sex marriage.

While we are at it, let’s hear it for McGaughey, who is doing an outstanding job covering LGBTQ issues for the Dallas Morning News.